Scott Funston has been appointed chief financial officer and company secretary of Exore Resources. Mr  Funston is a qualified Chartered Accountant and Company Secretary with nearly 20 years of experience in the mining industry and accounting profession. His appointment follows the resignation of Mathew Whyte, who has been in the role since 2011.

Ventnor Resources has appointed Yoonil Kim as international sales manager, as the company plans to become an exporter of high quality Silica Sand to the Asia Pacific region. He will be based in Malaysia, where he can easily service the Asian markets. 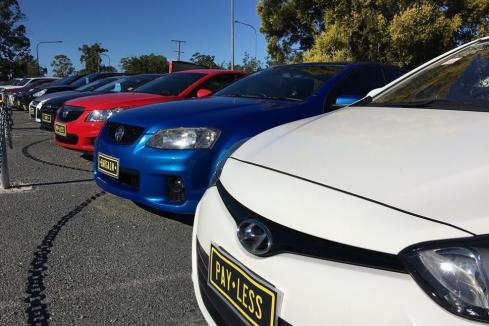