Richard Hill has resigned as non-executive director of Strandline Resources. He was the inaugural managing director and oversaw the acquisition of Jacana Resources (Tanzania) in 2015.

Owen Miller has been appointed exploration manager of Titan Minerals. Mr  Miller is a geologist with more than 15 years of experience in gold and base metals in South America. He will oversee the upcoming drilling and exploration program of the company’s Peruvian operation.

Anova Metals has appointed current non-executive director Alasdair Cooke as executive director. His appointment comes as the company's Second Fortune Gold Mine transitions from a development to production phase. 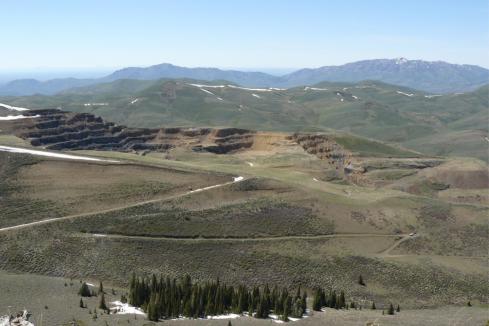