Dragontail Systems has appointed Mark Bayliss as executive chair, following the resignation of Paul Steele as non-executive chair. Mr  Bayliss’ appointment comes at a time when the company is entering the next exciting phase of growth, developing major global initiatives and partnerships in the Quick Service Restaurant (QSR), food service, and other industries.

Gary Lethridge has been appointed finance director of Echo Resources. Mr  Lethridge is an experienced corporate leader with 30 years of experience in various successful mid-tier, growth and multinational companies.

POZ Minerals has appointed Tom Reddicliffe as the company’s Diamond Processing Plant Consultant. Mr  Reddicliffe will be responsible for the planning, design and procurement of the processing plant equipment which will be used later this year for the bulk sampling and trial mining at the Blina Diamond Project.

Albert YuZi Zhou has been appointed non-executive director of MZI Resources. Mr  Zhou is the executive chair of ASX-listed Accent Resources, a shareholder of MZI since November 2015. He is a qualified engineer and has more than 30 years of industry experience in the steel, nickel and iron ore commodities training sectors. 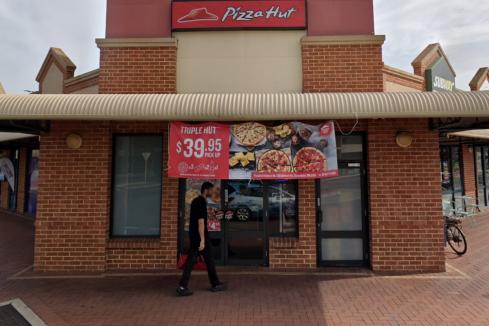