Gabriel Chiappini has resigned as company secretary of Avita Medical, having been with the company since 2003.  Avita has appointed Mark Licciardo and Kate Goland of Mertons Corporate Services as joint company secretaries.

Stewart Watkins has been appointed project manager of Arafura Resources’ fully-owned Nolans Neodymium-Praseodymium Project in the Northern Territory. Mr  Watkins has more than 25 years of experience in mineral processing disciplines including operations, engineering consulting, project development and management. He will play a critical role in overseeing the Definitive Feasibility Study (DFS) on Nolans.

Hon Shane Stone AC has retired as non-executive chair of AssetOwl, having served on the board since 2010. He will be focussing on his philanthropic activities. Current executive director Simon Trevisan has been appointed to take over as chair, with Jack Stone as his alternate director.

ZaiQian Zhang has been appointed company secretary of Focus Minerals, and will continue in his roles as chief financial officer and executive director. His appointment follows the resignation of Dr Dane Etheridge as company secretary and general manager of business development.

Adam Webb Ware has joined HotCopper Holdings as general manager. He will work with the chief executive in executing business strategy and is responsible for internal procedures and systems including finance, operations, administration, HR and governance.

McGregor Thom has resigned as director of Parkd and his executive role at the company has been made redundant. 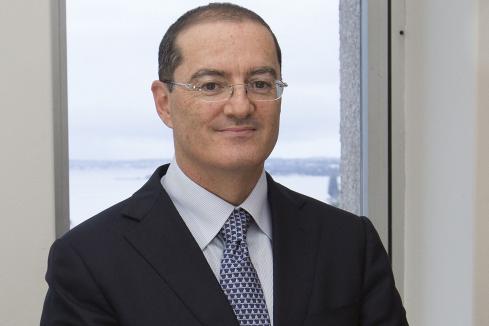