Tim Maclean has been appointed to a newly created role of chief operating officer at Australian Mines to support the company through its transition to project developer.

Simon Wilkinson has been appointed chief technology officer of Dragontail Systems, and will be based in the company's new research & development facility in Melbourne.

Auris Minerals has appointed highly experienced mining professional Wade Evans as chief executive. Mr  Evans has over 25 years of experience in the resources sector in Australia and New Zealand.

Tim Goldsmith has been appointed chair of Hazer Group, replacing Rick Hopkins who has stepped down after joining the board since the company's inception in 2010. Mr  Goldsmith was a partner at PwC for over 20 years and has decades of leadership experience in the mining sector.

Kevin Hart has been appointed company secretary and chief financial officer of drug discovery company Phylogica. He replaces Graeme Boden who has retired after 16 years of service on the board. 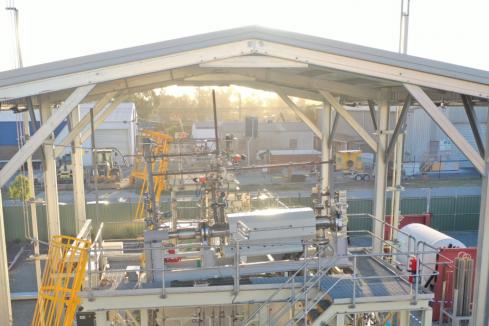 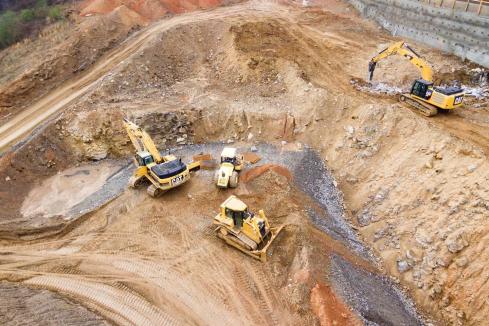