Dr XiaoLing Liu has been appointed independent non-executive director of South32. Dr  Liu is a metallurgical engineer with more than 26 years of experience in management and executive positions.

Tony Cormack has been appointed cobalt project manager of Canadian cobalt and Cu-Ni-PGE explorer, Meteoric Resources. He will be responsible for driving the exploration and development of the company’s highly prospective cobalt projects. Mr  Cormack is a geologist with more than 20 years of mine and exploration geology experience across a broad range of commodities, and was recently the chief operating officer of Battery Mineral Resources where he managed the cobalt exploration adjacent to Meteoric’s tenure in Ontario.

Neil Maclachlan has joined the board of Rift Valley Resources as non-executive director. Mr  Maclachlan has more than 35 years of investment banking experience in Europe, South East Asia and Australia, as well as extensive experience in public company directorships in the mining sector. The company also advises that Greg Cunnold has resigned as a director.

Redbank Copper is deeply saddened to advise that long-term and well respected non-executive director, Mr Damian Delaney, has passed away following an illness. 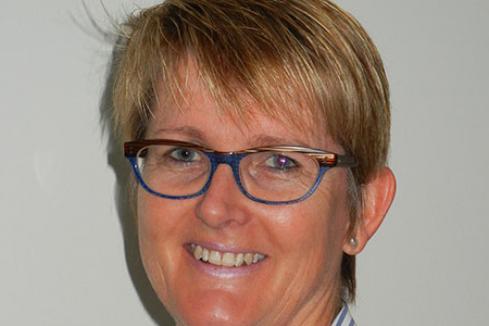