Travis Schwertfeger has been appointed non-executive director of Exore Resources, following the resignation of executive technical director Francis Wedin who is pursuing his own lithium interests. Mr  Schwertfeger has over 20 years of experience as a geologist with global industry experience, primarily in gold and copper projects across Africa, South America, Australia and North America.

Athol Emerton has joined the board of RBR Group as non-executive director. Mr  Emerton is a global logistics specialist within the maritime and transport industries. He is also the company’s largest single shareholder and advisor since 2015, and will focus on business development and strategic opportunities within Mozambique & similar jurisdictions in Africa.

Paul Thomas has retired from the board of Regis Resources but remains as chief operating officer until the end of September.

Jonathan Pearce has been appointed non-executive director of Stemify. Mr  Pearce is an experienced corporate finance professional and has held senior roles in boutique investment houses. Braydon Moreno, co-founder and executive marketing director, has resigned from the company.

Michael Anderson has been appointed non-executive chair of Tiger Resources. Mr  Anderson has over 25 years of senior leadership and technical experience within the mining industry, largely in southern Africa and Australia. David Wrigley, current chief financial officer, has resigned and will be leaving the company in 3 months. 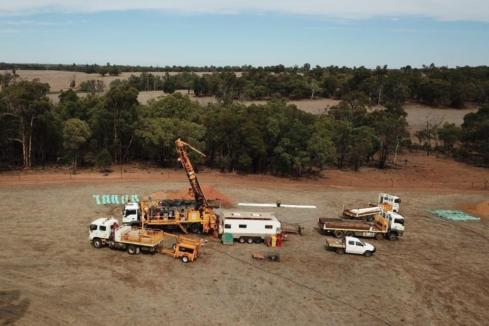 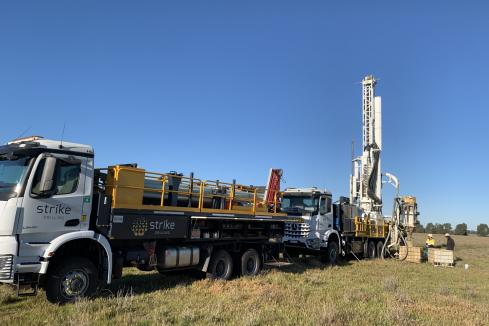