Blina Minerals have snapped up the Dingo gold project in the Eastern Goldfields for the bargain price of $20,000. The project comes with extensive historical drill data that has defined a significant zone of shallow mineralisation, with the real prize potentially being the primary source of mineralisation in an underlying intrusive body. 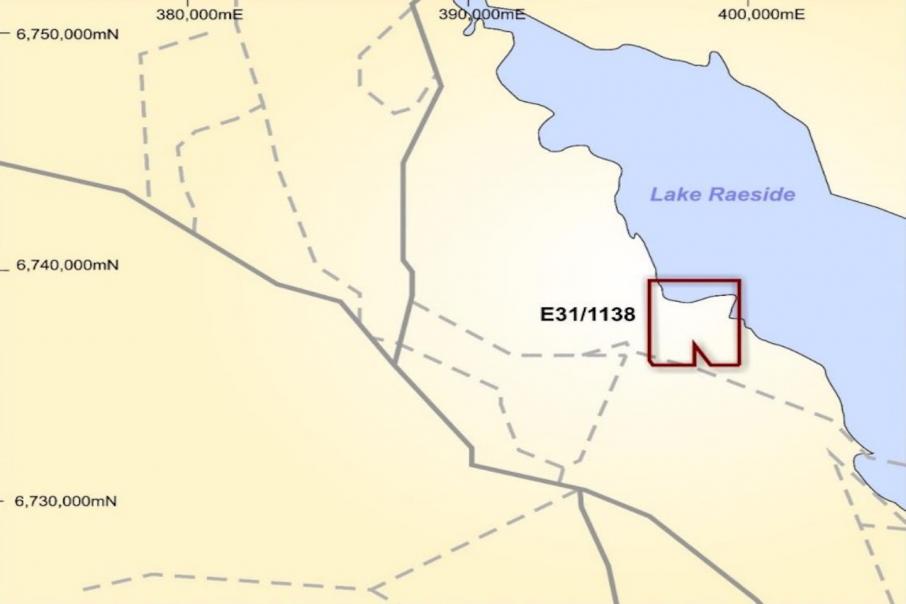 The acquisition was made for just $20,000 and includes 12 square kilometres of ground around a shallow body of gold mineralisation covering an area of 300 metres by 400 metres.

The project also comes with an extensive database of 226 RAB holes, which were drilled to a maximum depth of just 45 metres.

Historical exploration has returned multiple gold intersections, including 1 metre at 12.28 grams per tonne from just 9 metres down hole and 1 metre grading 6.94 g/t Gold from 10 metres.

According to the company, whilst the shallow gold mineralisation represents a probable target in itself, the real opportunity may lie in the fact that it is merely a secondary zone of Gold in cemented rock and saprolite. The mineralised zone sits above an intrusive body that could be the source of the primary mineralisation.

Previous drilling at the Dingo project has intercepted low-grade gold intersections over broad intervals, however the intrusive body has been subject to only limited testing.

In a statement to the ASX, Blina reported that the intrusive body represented a far larger exploration target that warranted further investigation. Field exploration will begin shortly, while reprocessing of geophysical survey data is already underway.

The Dingo project represents a return by Perth-based Blina Minerals to their own backyard. The company’s other project is in Burkina Faso, where Blina is seeking to extend the term of a joint venture agreement after an improvement in the political situation in the West African country.

Blina has been reviewing a number of projects in Australia in recent months, with the Dingo Gold project the first one to tick all the boxes. With the low acquisition price, the company plenty of room to add some value to it.