Blackstone Minerals has caught the eye of South Korea’s largest electric vehicle battery cathode manufacturer, Ecopro BM Co, which has offered to help the Australian outfit expand the downstream processing capabilities of its re-emerging Ta Khoa nickel project in north Vietnam. The two companies have signed a non-binding MoU which could become a full-blown joint venture involving the production of nickel and cobalt for lithium-ion batteries. 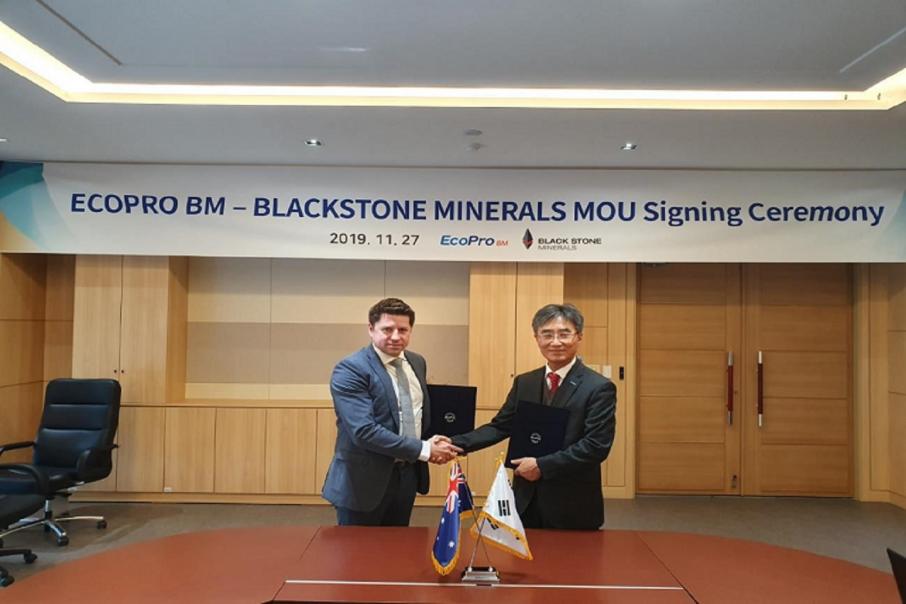 The two companies have signed an indicative, non-binding memorandum of understanding which could eventually morph into a full-blown joint venture involving the production of nickel, cobalt and possibly other minerals needed for the manufacture of lithium-ion batteries.

A global leader in the high-volume cathode material market, the KOSDAQ listed Ecopro BM controls the second largest market of NCA high nickel-based cathode materials in the world after Japan’s Sumitomo Corporation, with its own major Japanese customers including Samsung and the Murata Group.

Over the same period the company made an operating profit of about 36.1 billion won, or $47 million, which was also up 108.5% year on year.

Ecopro BM currently has a market capitalisation of USD$930 million and is now poised to become a leader in the next generation of battery producers based on the future growth potential of lithium-ion secondary cells in products like EVs, electric energy storage systems, uninterruptable power supplies, smart grids, aerospace materials and medical and military appliances.

The former owner, Canada’s Asian Mineral Resources, invested some US$136 million into the project and generated around US$213 million in revenues during a period of depressed nickel prices before putting the operation on care and maintenance.

Ta Khoa also comes gift wrapped with a mothballed 450,000t per annum concentrator that was connected to a nearby hydro power grid.

Importantly, it also has a tailings facility that was fully permitted with excess capacity and expansion options, a mechanised underground mine with established workshops, fabrication and maintenance facilities, an internationally certified laboratory and a 250-person camp.

Before leaving, the Canadian company completed an extensive engineering study for a nickel smelter, with test work indicating the presence of favourable metallurgical characteristics for a low cost downstream processing operation.

Blackstone said it was now looking to deliver a maiden resource on the disseminated nickel sulphides at Ban Phuc over the coming months and investigate the possibility of cranking up the concentrator through focused exploration on both the massive nickel sulphide veins and disseminated sulphide deposits.

The company has already started metallurgical test work on Ban Phuc’s disseminated nickel sulphides and hopes to develop a flowsheet suitable for the lithium-ion battery industry.

Whilst Asian Mineral Resources primarily based its mining and exploration efforts on exploiting Ban Phuc’s massive nickel sulphide veins, Blackstone will explore both the massive sulphide veins and the disseminated sulphide material throughout the project area.

Its initial focus will be within a 5km radius of the existing concentrator.

Blackstone will also conduct further geophysics on both of these styles of nickel mineralisation whilst continuing its 8,000 metre maiden drilling campaign. 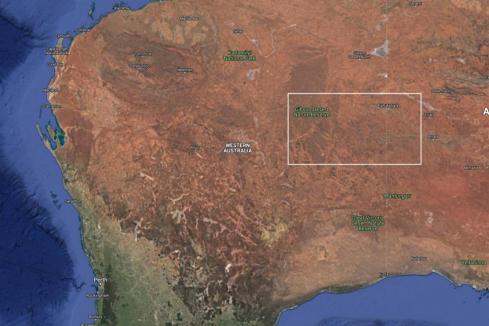 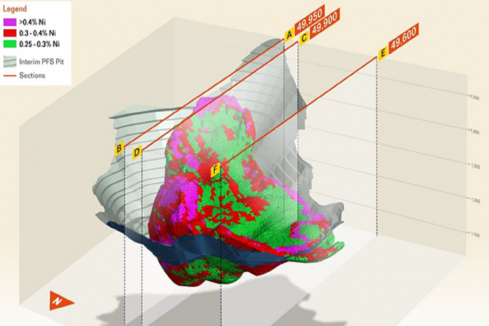 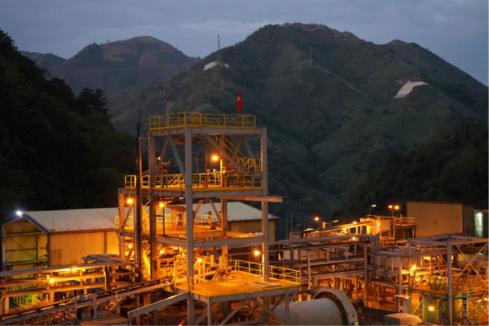 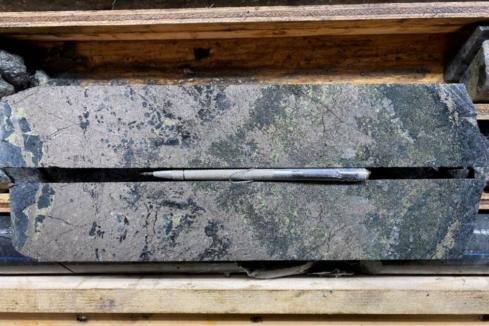 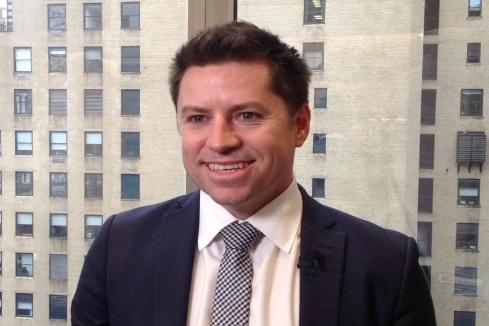