ASX-listed Vietnam base metals hopeful, Blackstone Minerals, has fired up the drill bit again at its next nickel sulphide prospect at the historic Ta Khoa nickel-copper-PGMs project, 160km west of Hanoi, as part of its aggressive exploration drive through a treasure chest of massive sulphide vein targets. 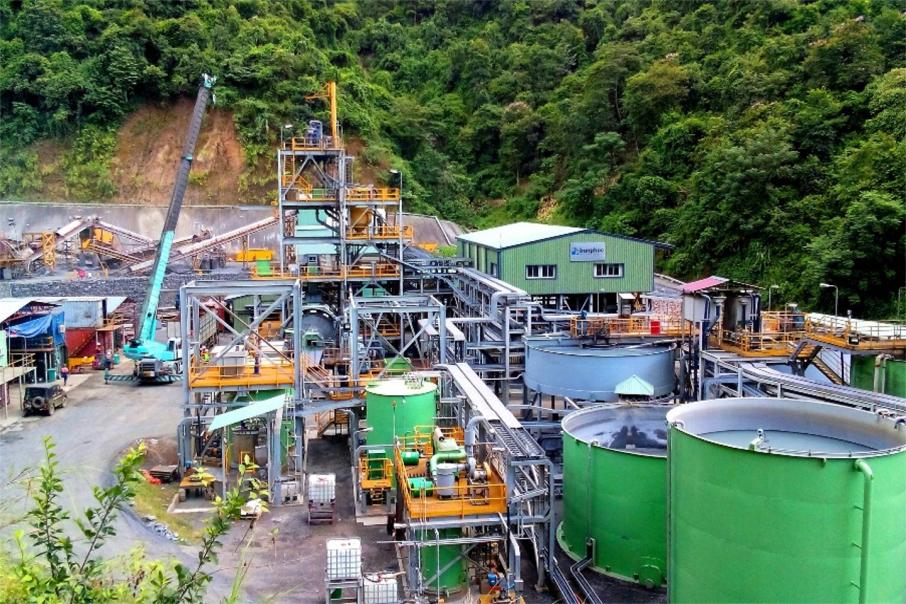 ASX-listed Vietnam base metals hopeful, Blackstone Minerals, has fired up the drill bit again at its next nickel sulphide prospect at the historic Ta Khoa nickel-copper-PGMs project, 160km west of Hanoi, as part of its aggressive exploration drive through a treasure chest of massive sulphide vein targets.

Blackstone’s company-owned diamond drill rigs are tracking its geophysics crew throughout the Ta Khoa nickel sulphide district in a quest to prove up deposits that are analogous to the recently discovered Ban Chang prospect and the flagship Ban Phuc orebody.

According to Blackstone, drilling by previous owners at Ta Cuong did not zero in on geophysical anomalies, which were discovered using ground-based electromagnetics.

Ta Cuong sits 6km along strike from Ban Chang and is proximal to a major regional structure that is also close to the Ban Phuc and Ban Chang prospects.

Blackstone Minerals Managing Director, Scott Williamson said: “Based on geological similarities and now with some exciting electromagnetic plates to target, we believe (Ta Cuong) has the potential to deliver similar results to Ban Chang and Ban Phuc.”

“We continue to systematically test our 25 MSV prospects and with our in-house geophysics crew and Blackstone-owned drill rigs, we can cost effectively explore this globally significant nickel sulphide district using modern geophysical techniques.”

According to the company, the previous owners of the Ban Phuc mine that is the centrepiece of the Ta Khoa project sunk about US$136 million in CAPEX to build the mine and associated infrastructure at Ban Phuc.

They generated about US$213 million in revenue during a 3.5-year period of falling nickel prices between 2013 and 2016.

The mothballed but not so old 450,000 tonne-per-annum Ban Phuc nickel processing plant, which has been under care and maintenance since 2016, is clearly a significant asset for Blackstone that will likely enable it to fast-track the operation into production for only a modest further CAPEX investment.

With the nickel price holding comfortably above US$15,000 a tonne, the company’s drill rigs will no doubt be going hard at it now to underpin a pre-feasibility study and definitive feasibility study – into the potential redevelopment of its Ta Khoa project – that are pencilled in for next year.

Blackstone hopes to deliver its much-anticipated maiden resource estimate for the Ta Khoa project this quarter. 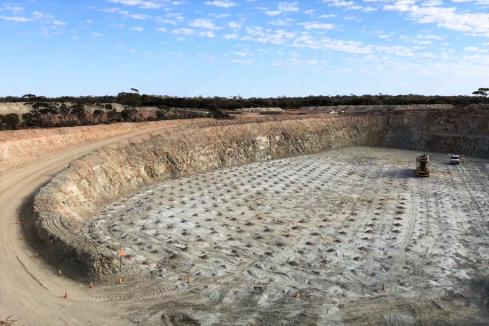 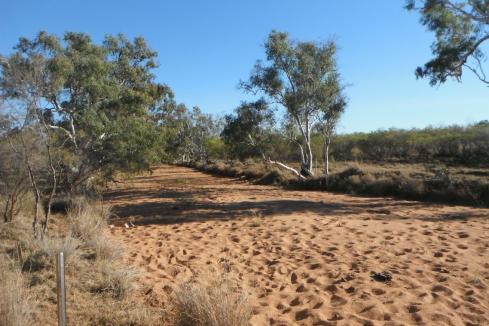 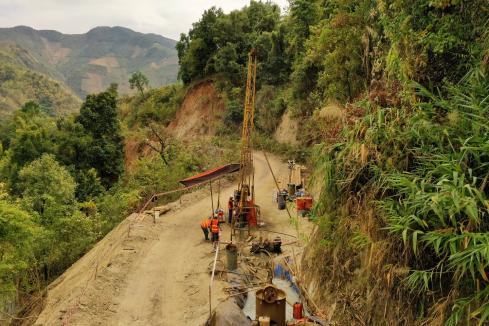 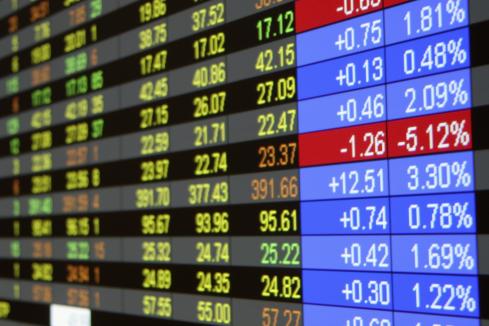 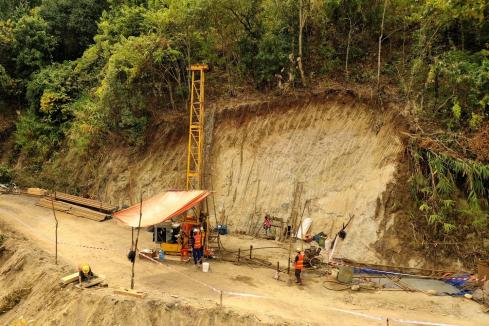