Blackstone Minerals has successfully completed the spin-out of its non-core assets, birthing Codrus Minerals which was admitted to the Australian Securities Exchange this week. Codrus’ initial public offering was built on Blackstone’s suite of Australian and US gold projects, with the company receiving 35 million shares as part of the listing and leaving the Vietnam-focused nickel developer with a 46 per cent holding in the new entity. 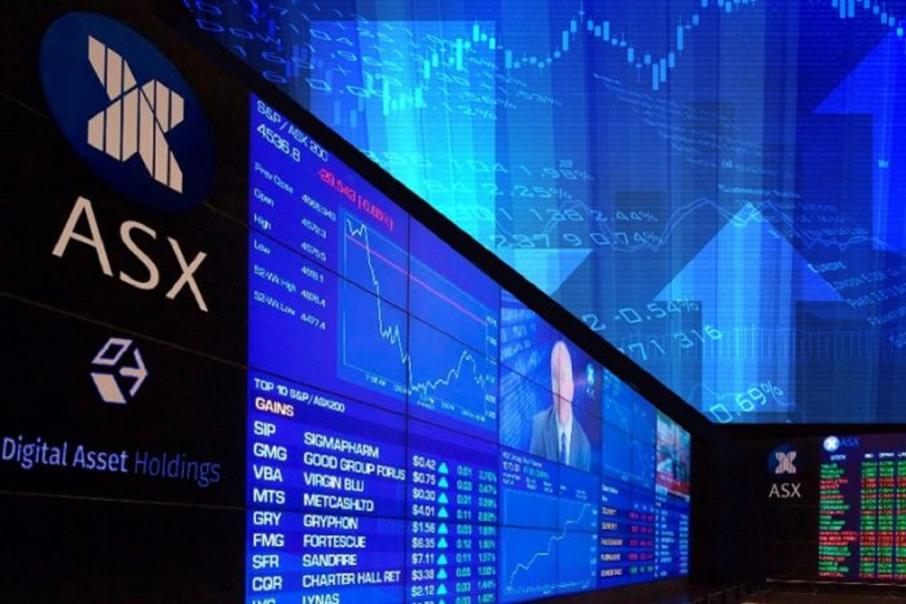 Blackstone Minerals spin out, Codrus Minerals has successfully listed on the ASX this week. Credit: File

Blackstone Minerals has successfully completed the spin-out of its non-core assets, birthing Codrus Minerals which was admitted to the Australian Securities Exchange, or “ASX” this week. Codrus’ initial public offering, or “IPO” was built on Blackstone’s suite of Australian and US gold projects, with the company receiving 35 million shares as part of the listing and leaving the Vietnam-focused nickel developer with a 46 per cent holding in the new entity.

Codrus raised $8 million as part of its IPO, which will immediately be put to good use. The newly minted explorer plans to kick off a 1,600m diamond drilling program over its Silver Swan South nickel-gold project, north of Kalgoorlie in WA, in the coming weeks.

Bamforth said: “The company is in a great position … given the outstanding prospectivity and tier-1 location of all our projects. All of our Australian assets are located in close proximity to existing operating mines and the Bull Run project in the US is located in a rich historic gold producing area.”

The spin out of Blackstone’s non-core assets now leaves the company in a strong position to concentrate on the development of its burgeoning Ta Khoa nickel project in Vietnam, whilst maintaining exposure to its old Australian and US assets through Codrus.

Interestingly, Blackstone’s maiden scoping study on its flagship Ta Khoa project was tabled in the second half of 2020, with the company delivering a robust set of numbers for the development of a bulk mining operation across its extensive tenure.

The Ta Khoa scoping study estimated the project to have a pre-tax, net present value in excess of $1 billion, with the planned mine producing cash flows over the life of mine in the order of $1.7 billion, or $200 million a year.

However, since releasing its scoping study the company has refocused on the various assets that it holds in Vietnam and is now looking at a staged development of the project.

Blackstone has flagged potentially taking the covers off its mothballed sulphide plant at Ban Phuc and utilising the low-mileage mill to process a growing inventory of high-grade massive nickel sulphide resources hosted within the project area.

Such a manoeuvre is likely to assist in funding a larger operation the company envisages would not only produce a conventional nickel-copper concentrate but might also include downstream processing to produce various nickel precursor products for a growing cohort of electric vehicle and battery manufacturers throughout Asia.

With Codrus now taking on a life of its own, fully funded and exploring the company’s Australian and US assets, Blackstone is now clear to ponder the development of its project in Vietnam as nickel once again tests the US$18,000 per tonne price mark.