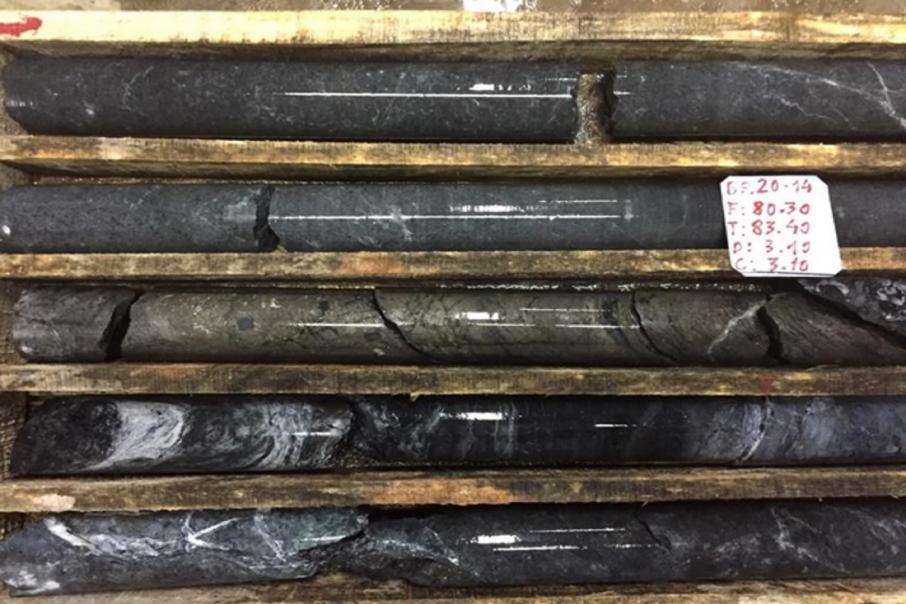 The latest round of assay results includes various grades of platinum group elements associated with the reported nickel concentrations with one 2m intercept grading 0.85 per cent nickel and 2.88g/t platinum, palladium and gold.

The company said it remains on track to complete a scoping study and maiden resource estimate during the September quarter this year with the scoping study focused on the downstream processing required to deliver nickel sulphate into the lithium-ion battery supply chain.

Blackstone said it has executed a memorandum of understanding with the world’s second largest EV battery cathode manufacturer, Korean-based Ecopro BM Company, to help it facilitate the development of a down-stream, nickel sulphate processing capability.

Management said the company is also investigating a re-start of the mothballed Ban Phuc concentrator that is a part of the Ta Khoa project where an existing mine site has been sitting in care and maintenance since 2016 after it was closed due to falling nickel prices.

Blackstone Minerals’ Managing Director, Scott Williamson said: “Blackstone is pleased to announce drilling at the King Cobra discovery has intersected massive sulfide nickel within the broader disseminated nickel sulfide mineralisation. This is the most significant intersection of MSV within the Ban Phuc deposit outside of the known (and previously mined) Ban Phuc MSV. The King Cobra discovery is looking increasingly likely to significantly improve the economics of a restart of the Ta Khoa Nickel-PGE Project.”

The existence of the mothballed mining infrastructure on site at Ta Khoa represents a massive head start for Blackstone if it can scrub its resource up to a mineable level – and with results like those announced this week, that is looking increasingly likely.