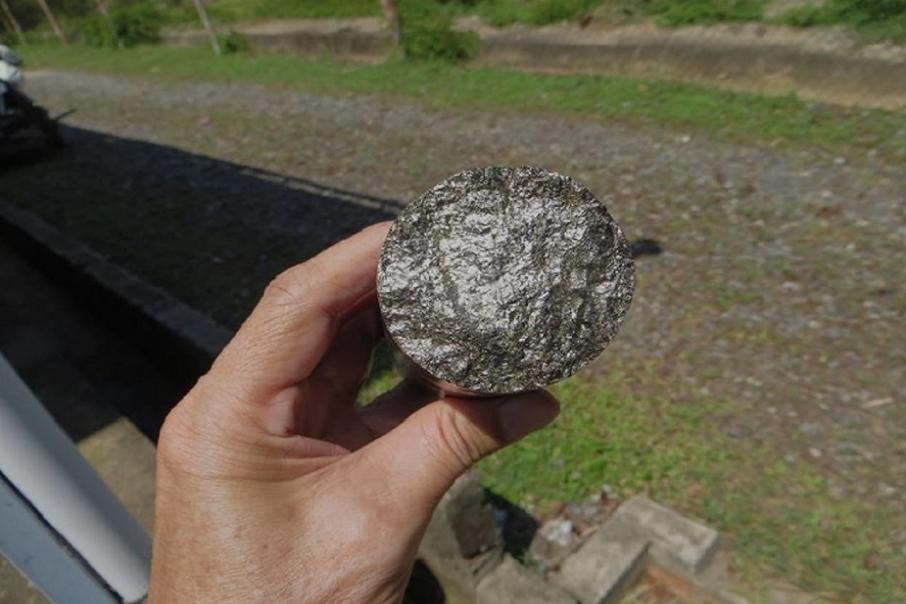 Blackstone Minerals has vectored in on a new massive sulphide nickel vein at its Ban Chang prospect within its fast-growing Ta Khoa nickel-PGE project in Vietnam.

Importantly, the hits occurred only metres from where the company’s EM plate modelling suggested it might find something, underlining the success that is achievable using EM as a tool at the broader project.

Blackstone now has a second drill rig actively testing at least four high priority EM targets that were selected from an inventory of 25 massive sulphide prospects within the project area.

Ta Khoa’s prospects are analogous to the previously mined Ban Phuc deposit where 975,000 tonnes of high-grade ore at average grades of 2.4 per cent nickel and 1.0 per cent copper were extracted from an average massive sulphide vein width of 1.3m.

That historical effort by previous owners produced over 20kt of nickel, 10kt of copper and 670t cobalt between 2013 and 2016, according to Blackstone

Blackstone also said that drilling is continuing at the company’s King Cobra discovery in Vietnam where a recent drill hole returned 39m at 1.13per cent nickel and 0.4g/t PGE from surface.

Management said the company remains on track to complete a scoping study and maiden resource estimate during the September quarter this year, with the study focused on downstream processing requirements to deliver nickel sulphate into the lithium-ion battery supply chain.

As part of its scoping study, Blackstone is also investigating a re-start plan for the mothballed Ban Phuc concentrator that is a part of the Ta Khoa project.  The existing mine site has been in care and maintenance mode since 2016 when mining stopped due to falling nickel prices.

Blackstone Minerals’ Managing Director, Scott Williamson said: “It’s exciting to be targeting massive sulfide veins and achieving intersections within a few metres of the modelled EM plates – this is a great sign for the future of the Ta Khoa Nickel-PGE project.  With the advantage of an in-house geophysics team, we are extremely well positioned to unlock this world-class geology and understand the full potential of our flagship asset.”

“Our second drill rig will continue to drill high priority EM plates and look to delineate potential high-grade massive sulfide orebodies, akin to the successful Ban Phuc nickel mine, which was mined economically during some of the lowest nickel prices seen in the past decade. Our main drill rig continues to drill the King Cobra discovery zone at depth.”

The next step toward a development decision will no doubt be the eagerly awaited assay results from these new vein intersections.