Blackstone Minerals has revealed more impressive nickel and PGM mineralisation at its Ta Khoa nickel project in northern Vietnam. Broad zones of mineralisation were intersected during recent drilling with widths of up to 33m returned. The company is fully funded for the program, as it collates valuable data ahead of the estimation of a maiden mineral resource and scoping study. 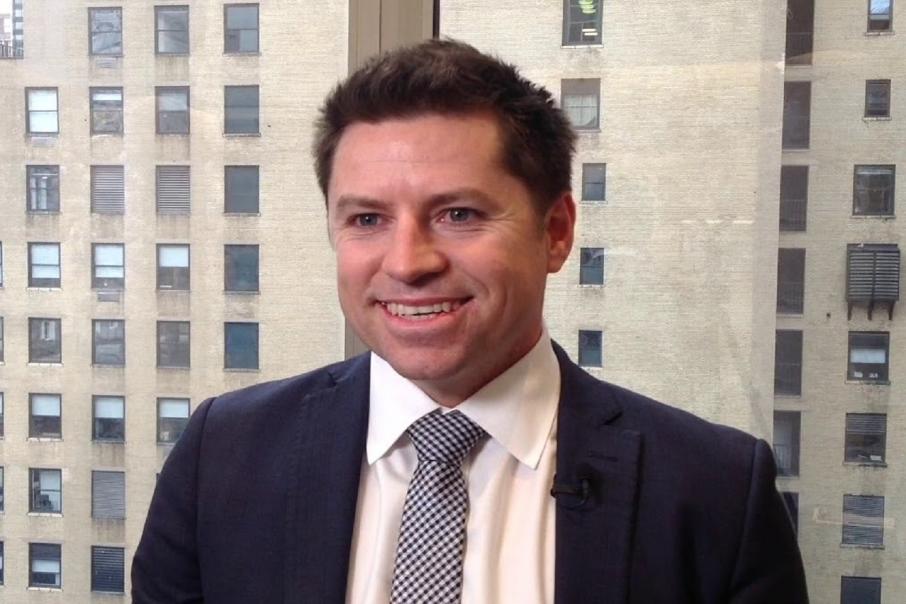 Blackstone is now looking to prepare a maiden mineral resource at Ban Phuc and is fully funded to deliver the resource through to a scoping study.

Meanwhile, the rods will keep turning with additional rigs expected to be on-site soon to drill out the known Ban Phuc disseminated sulphide zone, with the company also planning extensional drilling on newly prioritised targets.