Blackstone Minerals has upped the ante at its Ban Chang prospect in Vietnam with drilling intersecting 15.4 m of nickel sulphide mineralisation. The intercept extends the strike length of the target to over 1,200 metres and hints at the potential of the nickel system at depth. Exploration will continue throughout the region with results expected to flow from the ongoing drilling campaign soon. 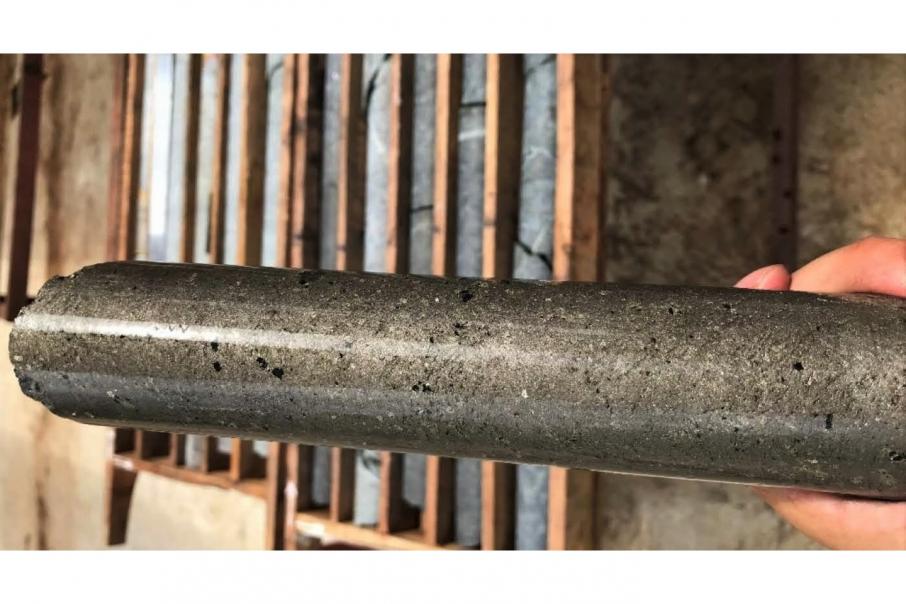 Blackstone Minerals has upped the ante at its Ta Khoa project in Vietnam, with the company revealing recent drilling has intersected 15.4 m of nickel sulphide mineralisation at the Ban Chang prospect. The impressive intersection follows on from recent news of high-grade intercepts from the prospect including 1.5 metres at 2.20% nickel and 2.12% copper.

This latest sulphide intercept is the widest down-hole intersection received to-date from the current drilling program. However, it is important to understand the significance of this intercept - it hints at the untapped potential of the nickel system, with the Ban Chang lodes appearing to thicken at depth.

Blackstone has enjoyed a spectacular start to its 2020 exploration program with drilling at the Ban Chang prospect boasting a 100% hit-rate. All four drill holes have intersected massive nickel sulphides and extended the strike length of the target to over 1,200 metres.


Blackstone acquired the Ta Khoa Nickel-PGE project that sits 160 km west of Hanoi, back in May of 2019. It then set about identifying potential high-grade feed sources for the mothballed Ban Phuc plant. The mine at Ban Phuc operated between 2013 and 2016 and was only placed on care and maintenance in 2017 due to falling nickel prices.

The company has utilised a variety of modern exploration techniques to generate a pipeline of nickel targets through the Ta Khoa district, with surface electromagnetics (EM) proving a seemingly sure-fire method of pin-pointing nickel sulphide targets in the Vietnamese jungle – this includes the impressive Ban Chang discovery.

Whilst drilling at Ban Chang has proven extraordinarily successful, Blackstone is quick to point out that this is simply the beginning – the company has tabled a total of 25 massive sulphide targets within the district surrounding Ban Phuc.

Blackstone’s current exploration program is designed to test the sulphide prospects surrounding Ban Phuc and allow this plethora of targets to be accurately prioritised in order to rapidly build a resource inventory for the project that it is looking to fast-track back to life.

With the first phase of drilling now complete at Ban Chang, the drill crew can look forward to the challenge of chasing the EM team across the district with future targets set to include the King Snake, Ban Khoa & Ban Khang prospects.

Results are expected to continue flowing from Ta Khoa in the coming weeks with the nickel assays from three of the four Ban Chang holes yet to be reported.