ASX-listed Blackstone Minerals has launched a “green” hydrogen study as it continues to look at ways of developing a zero-carbon mining and downstream processing operation at its flagship Ta Khoa nickel-copper-PGE project in Vietnam. In relation to the proposed downstream processing plant, the company intends assessing oxygen production via the electrolysis of water that it says generates green hydrogen as a by-product. 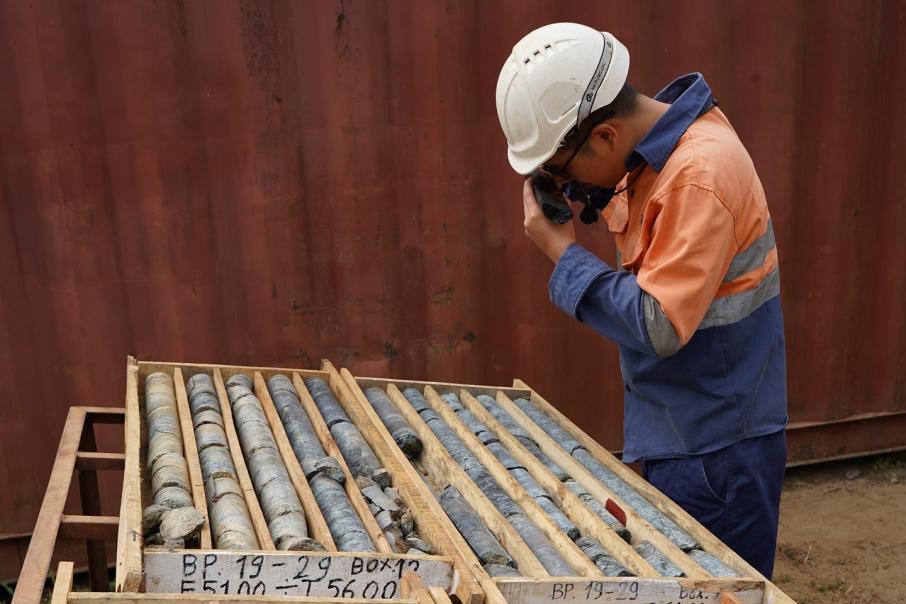 ASX-listed aspiring Vietnam project developer Blackstone Minerals has launched a “green” hydrogen study as it continues to look at ways of building a zero-carbon mining and downstream processing operation at its flagship Ta Khoa nickel-copper-PGE project in Vietnam.

The proposed downstream processing set-up – currently the subject of a downstream pre-feasibility study – involves the use of oxygen typically produced by a conventional cryogenic oxygen plant with nitrogen as a by-product.

Blackstone’s study will entail an evaluation of emerging green hydrogen technologies and their possible application at Ta Khoa, 160km west of Hanoi.

The study will also weigh up capital cost, operating cost and environmental benefits of each option and the potential for the company’s downstream business to tap into renewable hydro-electric power and water sources.

In the event the study shows robust economics, Blackstone says it will consider including green hydrogen in the Ta Khoa base case as well as options to sell the by-product to third parties in light of the ample hydro-electric power and clean water in northern Vietnam.

The $112 million market-cap company says the downstream PFS will investigate construction of four autoclaves designed to process 200,000 tonnes of nickel concentrate per annum as part of its expanded hydrometallurgical downstream refinery capacity strategy.

Feedstock for the autoclaves will be met from both the proposed Ta Khoa nickel-copper-PGE mine and third-party concentrate, it says.