Blackstone Minerals has exercised its option to acquire a 90 per cent interest in the Ta Khoa nickel project in northern Vietnam. Pictured is Managing Director, Scott Williamson

Blackstone exercises option to acquire 90 per cent of nickel project

Blackstone Minerals has exercised its option to acquire a 90 per cent interest in the Ta Khoa nickel project in northern Vietnam from AMR Nickel Limited for AUD$1M Blackstone shares based on its 30-day VWAP. The Perth-based explorer picked up a binding option to acquire the project back in May 2019. The project includes the mothballed Ban Phuc underground nickel mine and 450,000 tonne per annum nickel concentrator built to Australian standards.

Ta Khoa is located in an under-explored nickel sulphide district, only 160km west of Hanoi.

Canadian-listed AMR Nickel previously ploughed over USD$136m into the project, generating USD$213m in revenue over a 3-year period of falling nickel prices. AMR scuttled the project in mid-2016 having produced 20.7kt of nickel, 10.1kt of copper and 0.67kt of cobalt in total.

At the time, the Ta Khoa project looked to be a quality asset, comprising a large land package that was host to more than 25 advanced massive nickel-copper sulphide vein targets and multiple large disseminated sulphide targets.

Blackstone has made good on its promise to assess the exploration potential of the region and with treasures like magmatic nickel-copper-cobalt-platinum group element deposits studded throughout the region, it seems that Blackstone’s intuition about the project and its smorgasbord of minerals was bang on.

Fast forward about 12 months and Blackstone has made significant inroads and made a few new discoveries along the way, racking up some spectacular drill results.

King Cobra is one such discovery with the company’s most impressive 60m long drill intersection to-date grading 1.3% nickel and another 11.9m intersection further down-hole grading 1.09% within a 142m mineralised intersection that also showed 0.22% copper and 0.29g/t PGM plus gold and 0.41% nickel.

The King Cobra discovery zone has now been identified over 200m and remains open down dip and along strike.

The Ban Phuc MSV itself is an extraordinary 640m in length and is known to extend at least another 450m at an average width of 1m. Blackstone has now identified further potentially lucrative disseminated sulphide zones over a substantial area, within a stone's throw of the processing plant.

The company said it remains on track to complete a maiden resource and scoping study during the September quarter this year with the scoping study to be focused on the downstream processing required to deliver nickel sulphate into the lithium-ion battery supply chain.

In early April this year, Blackstone managed to place $6.8m at a 62% premium to market to giant South Korean battery materials manufacturer, EcoPro. EcoPro is the world’s 2nd largest nickel-rich battery cathode manufacturer and the largest operation of its kind in Korea.

Substantial shareholders as published in the annual report.
END_OF_DOCUMENT_TOKEN_TO_BE_REPLACED
Powered by Morningstar ®
Next Articles 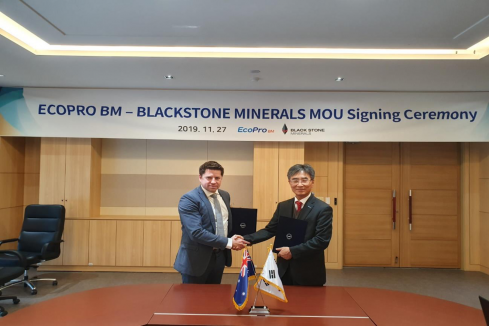 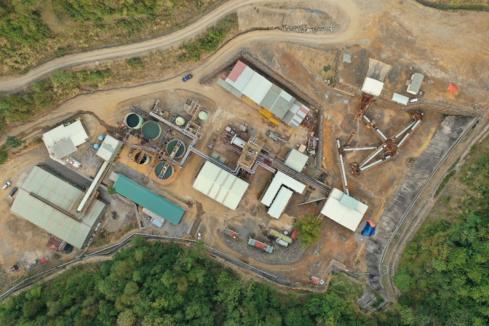 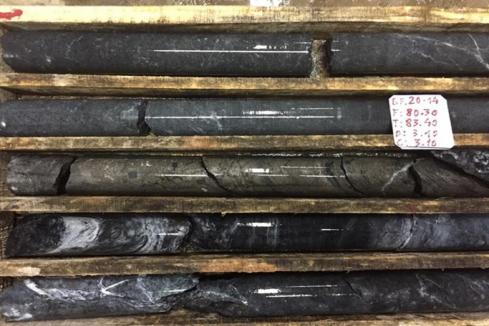