Blackstone Minerals has continued its seemingly unstoppable run of success in Vietnam with all four drill holes from the company’s maiden drilling program at Ban Chang intersecting high-grade massive nickel sulphides over more than 1,200 metres of strike. Infill drilling at the prospect is now being planned to delineate addition resources for the company’s developing resource inventory and Blackstone’s move into production. 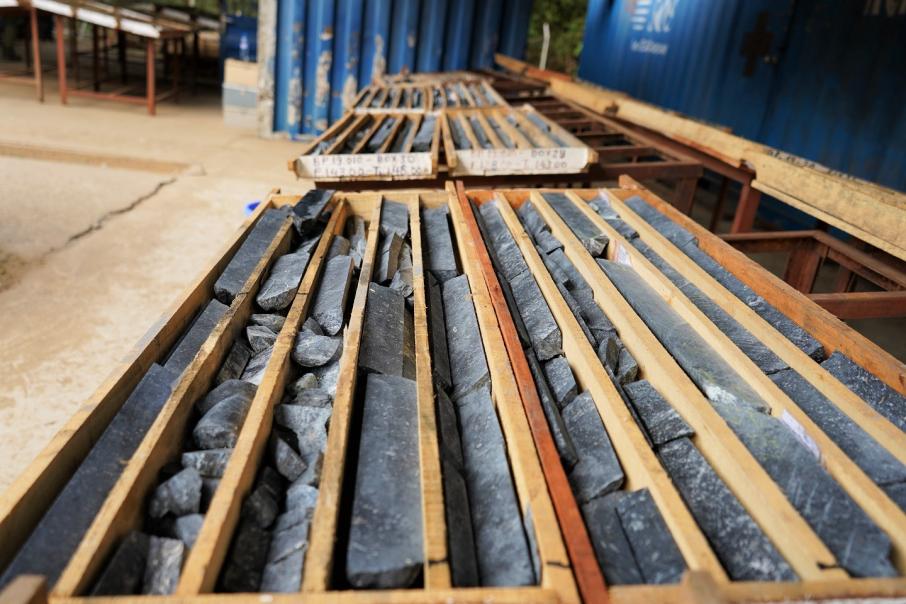 Blackstone Minerals has continued its seemingly unstoppable run of success at the Ta Khoa nickel project in Vietnam. The company’s highly anticipated maiden drilling program across the Ban Chang prospect has more than lived up to expectations with all four diamond drill holes intersecting high-grade massive nickel sulphides, extending the strike length of the developing ore source to over 1,200 metres.

“Hole 4 has delivered our broadest Ban Chang intersection to date and confirms we have a bulk tonnage opportunity that has potential to deliver significant high-grade nickel to our future mine plan which will be underpinned by a base load feed coming from our flagship Ban Phuc orebody which includes the KCZ.”

“Ban Chang is the first of our 25 MSV targets to be tested throughout the Ta Khoa Ni-Cu-PGE district, leaving plenty of upside for adding high-grade feed to what looks like a bulk open pit mining scenario at Ban Phuc and KCZ.”

Blackstone’s Ta Khoa nickel sulphide project is located 160 km west of Hanoi in Vietnam and operated between 2013 and 2016 processing high-grade nickel ores from the Ban Phuc Massive Sulphide Vein, or MSV, prior to being mothballed due to a declining nickel price. However, with the nickel price now climbing back to over US$14,000 per tonne, the company is eager to get its near new mill, that it picked up from the previous owners for a song, back into operation.

Blackstone’s company owned fleet of drill rigs are currently running flat-out across the project area. The largest rig continues to drill out the resources at the Ban Phuc and King Cobra prospects, adjacent to the Ban Phuc mill, whilst the two smaller rigs are chasing Blackstone’s geophysical teams through the Vietnamese jungle validating its geological theories. The regional exploration program is designed to track down high-grade nickel ores to feed the developing operation.

The drilling success at Ban Chang has prompted an escalation in activity at the prospect with an aggressive program of infill drilling now being planned over the target. The objective of this accelerated program is to rapidly bring the defined envelope of nickel mineralisation at Ban Chang into the resource inventory and provide a lucrative high-grade ore source for the Ban Phuc plant when it springs back to life.

Whilst Blackstone’s drilling program continues at pace, the maiden resource for Ban Phuc is set to be delivered during Q3 of 2020. The company has also commenced its scoping study to develop a downstream processing facility at Ta Khoa to produce a nickel sulphate product. This potential ‘value add’ to the company’s operation is aimed at the growing lithium-ion battery market, with preliminary metallurgical testing of the Ban Phuc ores now underway.

With the nickel price continuing to rise and both a maiden resource and scoping study on the way, Blackstone now has a spring in its step with the sweet smell of production now firmly on the horizon.