Blackham Resources look like moving into the big league of Australian gold producers within just three years after a preliminary expansion study at the Wiluna Gold Project confirmed a low-cost pathway to annual production of more than 200,000 ounces of a gold. This target would see Blackham double its current production projection. 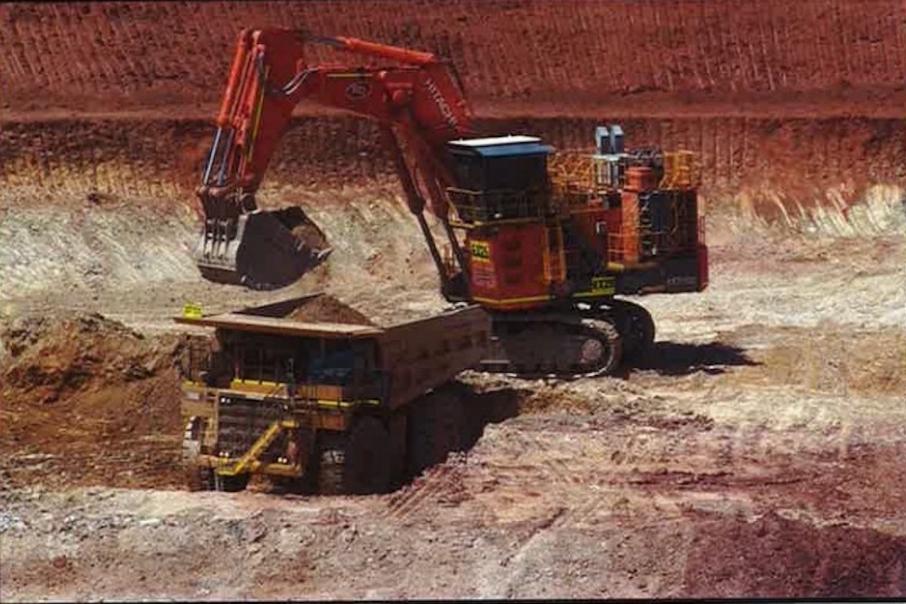 After talking up the prospect for a while, Blackham Resources now have technical validation that their Wiluna Gold Project is capable of increasing its gold production from a projected 100,000 ounces a year to 200,000 ounces a year.

A new study by Blackham has confirmed the mine’s potential to join the exclusive 200,000 ounce club whilst also indicating that the mine will still enjoy a long life, even at the expanded production rate.

The Perth-based company, which began production at Wiluna just seven months ago, released the results of a preliminary expansion study aimed at extracting much greater value from the company’s massive 6.4 million ounce resource.

The study is based on a two-stage ramp up over an 18-month period from the current production target of about 100,000 ounces a year.

Stage 2A would see the refurbishment of the current sulphide treatment plant to process 1.5Mtpa and the construction of a new crushing and grinding circuit at a total cost of $24.9 million. In Stage 2B, the treatment of sulphide ore from underground and free-milling open-pit ores would run in parallel, with total capacity of 3.2Mtpa.

Over a nine-year mine life, cash costs and all-in-sustaining costs are projected to be A$964 per ounce and A$1,170 per ounce respectively.

Gold production would jump sharply from 104,000 ounces in FY19, sourced almost entirely from higher grade ore from the Bulletin underground mine, to 239,000 ounces in FY20 when both plants are running in parallel.

Blackham Managing Director, Bryan Dixon, said: “The Wiluna Expansion Plan aims to achieve a step-change in gold production from the 6.4Moz resource at the Matilda/Wiluna operation. The preliminary expansion study has confirmed gold production of 200,000ozpa is achievable on a very capital efficient basis and is likely to be a long mine life.

“By undertaking a staged development approach, the company expects to maintain a strong balance sheet during stage 2A refurbishment and construction plus on the completion of stage 2B run the sulphide and oxide circuits in parallel, providing one of WA’s most flexible gold processing facilities.”

Blackham reported they had already begun an expansion feasibility study and were fully funded to complete this next stage by the December quarter.