Blackham Resources’ shares have soared after the company delivered on a promised turnaround at the Matilda-Wiluna gold project in January, with record monthly gold production and record low costs taking it well into the black. The company is on track to reach its target of 80,000-90,000oz in calendar 2018 and is now in danger of spitting out nearly $40m in free cash in a year.. 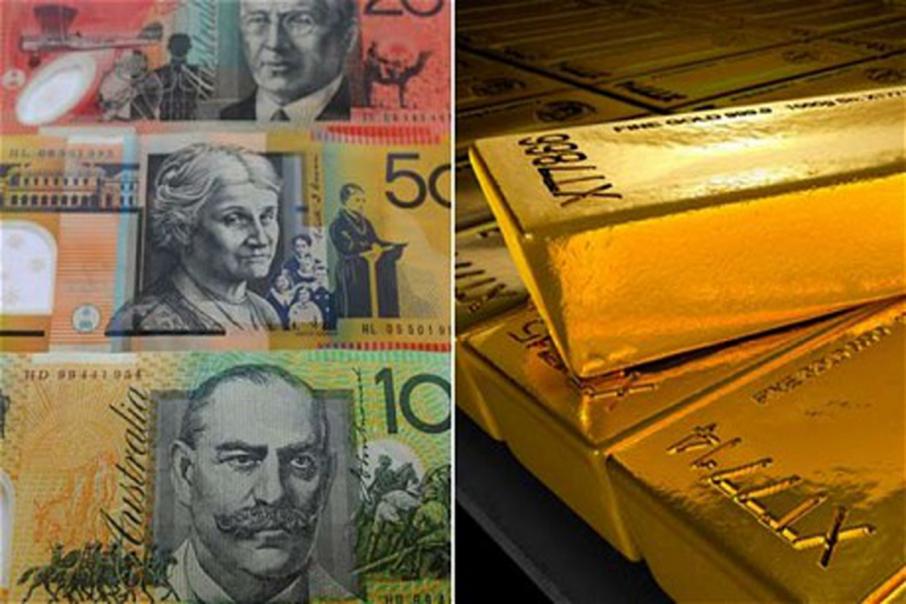 By any measure Blackham Resources has produced a lovely set of numbers for January at its Matilda-Wiluna gold project in the Goldfields.

After spending a year on the ropes fighting against unexpectedly high stripping ratios and all in sustaining costs that were heart-breaking, Blackham has finally smashed it at Wiluna, producing a set of numbers that should placate even its harshest of critics.

Whilst it’s still early days, if Blackham can maintain the $3.3m monthly profit it produced in January, it will be on track to spit out an annualised $40m in free cash, finally meeting market expectations after a year of technical issues.

The stunning turnaround in performance sent the company’s stock soaring by 22% in one day.

In an update lodged with the ASX on Thursday, the resurgent gold producer reported that operations were cash flow positive in January after a sharp decrease in all in sustaining costs down to a record low of A$1,158/oz, placing it under the magical $1200 an ounce mark

The big drop in costs put Blackham well in the money with an average realised gold price for the month of A$1,663/oz and a record 6,498 ounces churned out.

January’s all in sustaining costs per ounce were almost half the A$2,247/oz reported for November, when the company was dealing with the hangover from pit wall slippages, high stripping ratios and even a fire in the plant.

Gold production for the month was impressive and when annualised would see the mine produce 78,000 ounces for the year, suggesting the company is well within reach of its target of 80,000-90,000oz for calendar year 2018.

In a sure sign that the ore body has now revealed itself, Blackham’s stripping ratio in January dived to an impressive 3.6 to 1, compared to a cash-gobbling average of 26 to 1 in the September quarter.

The stunning January numbers sent Blackham shares up to 6.1 cents by the close of trading on Thursday , which is a premium of more than 50% on the 4-cents-a-share price for the $36 million entitlement offer that closes on Monday.

Gold production for the month was impressive and when annualised would see the mine produce  78,000 ounces for the year, suggests the company is well within reach of its target of 80,000-90,000oz for calendar year 2018.

Mill throughput climbed by 13% to a record 163,000 tonnes at an average grade of 1.4 g/t gold. The amount of ore mined also improved dramatically after the company gained access to high-grade ore zones in the M4 and Galaxy pits late in the December quarter. In February, management expect to extract twice as much ore as it will feed to the mill, allowing stockpiles to build further from the current level of 108,000 tonnes at 1.5 g/t gold.

The company said milled grade and gold production were expected to continue to improve over the rest of the March 2018 quarter. It has also locked in some of the benefits of a high gold price, entering into a 16,000oz forward sales contract at an average of A$1,689/oz over the next six months.

Blackham’s executive chairman, Milan Jerkovic, said: “With production at record levels and a significant reduction in ASIC having already been achieved, the company is clearly demonstrating that is operational turnaround is underway. This operational performance, in conjunction with the strong A$ gold price, is expected to make 2018 a transformational year that is expected to generate significant cash flows and value for Blackham and its shareholders.”

Blackham’s share price collapsed last year as punters became nervous that it would go the same way as a previous operator that collapsed when it did not have enough free milling ore to feed its mill.

Blackham, however has enjoyed stunning success with the drill bit, piling on millions of tonnes of free milling gold ore at the project which now boasts a global resource of 6.5m ounces going 3.1 grams per tonne gold.

The market has been looking to confirm that Blackham's problems last year were of a temporary technical nature rather than structural and January's numbers may well be an early indicator that could have investors reaching for their cheque books to get ahead of the game.