Blackham Resources shareholders have thrown their collective weight behind a $36m entitlement issue, taking up 87% of the offer in a strong show of support after a dramatic turnaround at the Matilda-Wiluna gold project. The high take up by existing shareholders follows some stunning operational results in January, including record monthly gold production, and record-low all in sustaining costs. 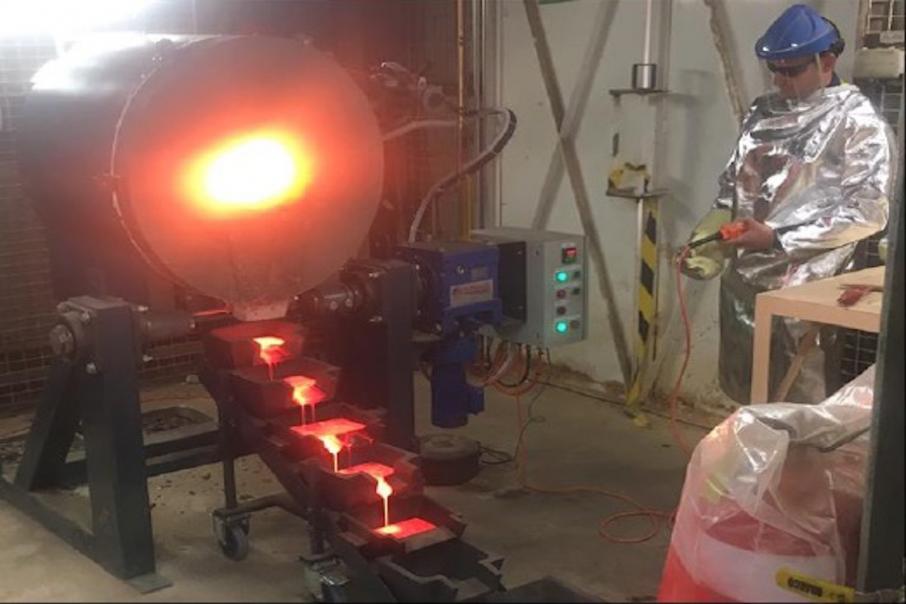 Blackham Resources shareholders have taken note of the company’s big turnaround at the Matilda-Wiluna project over the past two months and opened their wallets in support, taking up 87% of the recent fully underwritten $36 million entitlement issue.

In a statement to the ASX this week, Blackham reported it had received applications for entitlements totalling $26.2 million, representing acceptances of 73%. Existing shareholders also applied for an additional $5.0 million worth of stock, lifting the total take-up to 87%.

Blackham’s Chairman, Milan Jerkovic, said: “It was very pleasing to see such a high level of participation in the entitlement offer and I would like to thank all shareholders for their continued and valued support.”

“The funds raised put Blackham in a strong position to execute on its free-milling mine plan, as well as to advance exploration focused on growing our free-milling mine life. As demonstrated by the strength of our operations in December and January, the company is at an exciting stage, with 2018 likely to be a transformational year.”

After spending a year on the ropes fighting against unexpectedly high stripping ratios and all in sustaining costs, Blackham produced a set of numbers in January that, if replicated in coming months, will set the company on a pathway to becoming a successful 80,000-90,000 ounce per year gold producer.

In January, Blackham turned out record monthly gold production, record tonnes through the mill, record all in sustaining costs and record monthly profit.

If the company’s $3.3m profit figure in January was to be annualised, Blackham could churn out $40m a year in free cash.