Blackham Resources are cashed up and well positioned to complete planning work on their stage 2 expansion of the Wiluna gold project after securing a $60 million funding package and a new quality cornerstone shareholder in Pacific Road Capital. The package includes a $7.3 million placement to Pacific Road, a $12.3 million entitlement issue and a refinancing of the company’s debt facility. 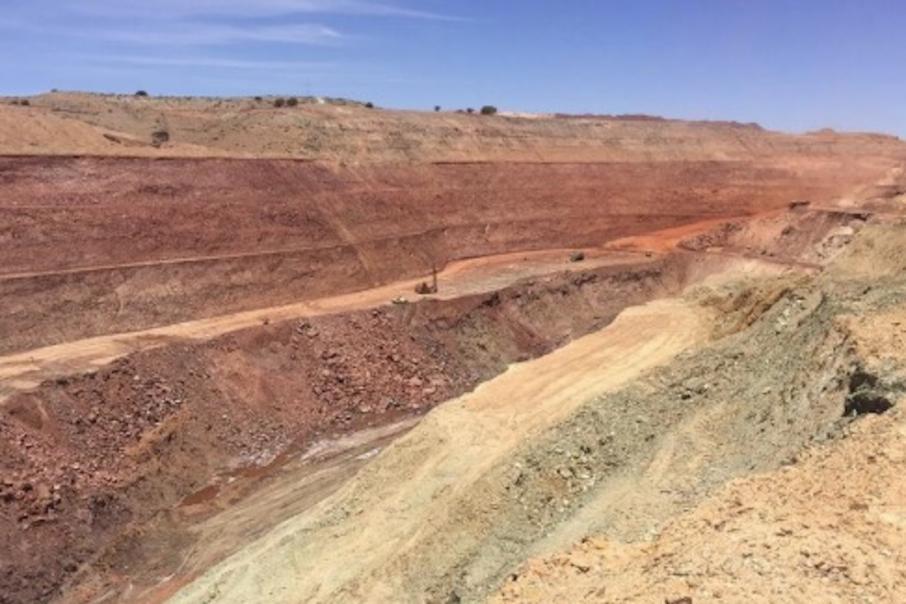 Blackham Resources have secured a $60 million funding package from Pacific Road Capital that will see the private equity mining specialist emerge as a cornerstone shareholder in the West Australian gold miner.

The funding package will be used to refinance Blackham’s current debt, bolster gold reserves and complete studies on the planned expansion of the Wiluna gold project to more than 200,000 ounces per annum.

The initial cash injection will come from a private placement to Pacific Road of 14.6% of Blackham’s capital at 12 cents a share, raising gross proceeds of $7.35 million.

Blackham will offer new equity on the same terms to existing shareholders via a renounceable entitlement offer on a two-for-seven basis. Pacific Road will underwrite $2.65 million of the planned $12.3m to be raised through the entitlement offer.

Pacific Road will also provide $50 million in loan facilities and have provided Blackham with an indicative term sheet for an additional loan to fund the stage 2 expansion of the Wiluna project.

Blackham reported that technical due diligence by Pacific Road had been completed and drawdown of $40 million of the $50 million debt facility was expected over the next two weeks, with the balance acting as a standby facility.

The new funding package comes as Blackham is improving throughput at Wiluna and achieving some big reductions in operating costs, following pit wall slippages that delayed access to ore.

Directors told last week’s AGM the strip ratio in the open pit operations would halve in FY18 and that open pit high-grade ore was now being accessed from below the zone of grade depletion. Access to a 40-metre wide sweet spot along 1.5 kms of strike was expected as early as next month and underground grades are also improving with depth according to management.

With a funding package in place, Blackham now has the resources to pursue the Stage 2 expansion and unlock the full potential of their 6.5 million ounce resource at Wiluna.