Blackham’s latest round of drilling at Wiluna has produced a best-ever result of 15.4 metres at more than 21 g/t gold, located in a new high-grade shoot that is outside the existing open-pit mine plan. The new drill results revealed much more mineralisation around the old West Pit and make a ‘super pit’ stretching up to 2km a real possibility. 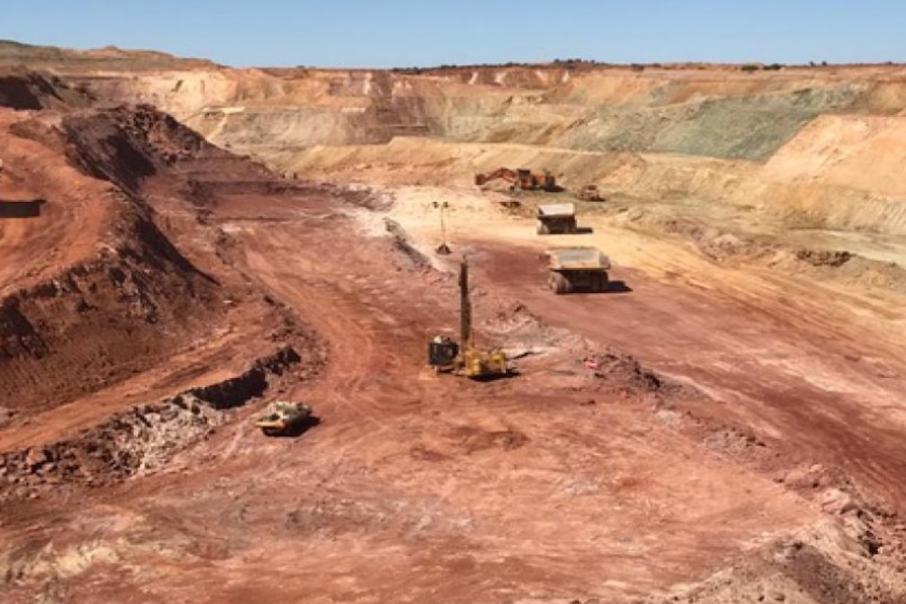 Blackham Resources' rich tapestry of gold at the Wiluna Gold Project continues to surprise the market with the company producing yet another set of spectacular drill results this week, some of which are outside the existing mine plan.

Blackham are now well on their way towards producing another resource and reserve upgrade at Wiluna which will again add to the case to double expected production from 100,000 ounces per year to 200,000 ounces a year,

The Perth-based gold producer undertook another 30,000 metres of RC and diamond drilling between January and April, mostly to firm up reserves for the expected Stage 2 expansion.

However, such is the quality of the mineralisation around the old Wiluna open pits that routine infill and extensional drilling yielded Blackham’s best ever drill hit with new high-grade shoots identified that are shallow enough for open-pit mining.

In a statement to the ASX, Blackham reported this new high-grade shoot was likely to extend the planned open pit deeper and further south, where mineralisation was still open.

At the opposite end of the West Pit, the latest drill program returned exceptional results from shallow depths, including 9 metres at 9.02 g/t from 98 metres.

The other main focus of the latest drilling was an increasingly important central lode area between the West Pit and the old North Pit, all of which is outside the current mineral resource estimate. Results included a massive intersection of 35 metres at 3.53 g/t from a depth of just 18 metres and 10 metres at 3.73 g/t from only 10 metres down hole.

The impact of the latest drill results on the mining plan for Stage 2 will not be known until the December quarter when Blackham release their feasibility study, however it looks increasingly likely the old workings will merge into one giant “super pit” stretching up to 2 kms from north to south.

It is already clear that Wiluna has enough gold to sustain a +200,000ozpa gold producer for many years, which places Blackham in an exclusive club amongst its peers.