In the mining game it's possible to experience the highest highs and the lowest lows. After staring into the abyss last year, Blackham Resources’ Matilda/Wiluna project is now knocking on the door of the 90,000 ounce a year club, producing gold at under $1100 an ounce at a mind blowingly low stripping ratio of just 2.5:1, with high grade stock piles that can be plundered at will. 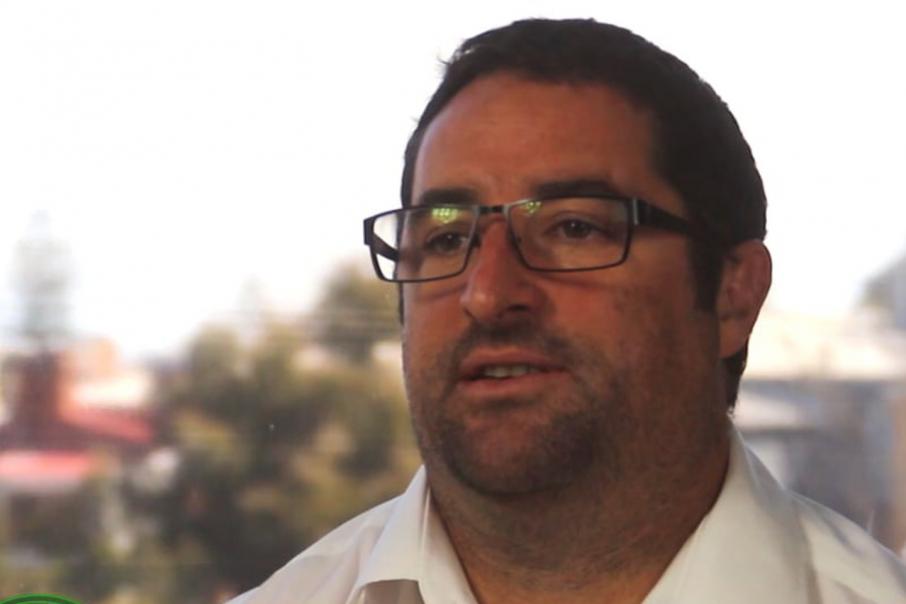 In the mining game it is possible to experience the highest highs and the lowest lows.

A year or so on now and that all seems like it was just one of those very bad dreams that you have where you wake up and you aren’t quite sure if it was real or not.

Blackhams’ Matilda/Wiluna project is now knocking on the door of the 90,000 ounce a year club, producing gold at under $1100 an ounce at a mind blowingly low stripping ratio with tens of millions in the bank and high grade stock piles that can be plundered at will.

The company has lifted its annualised rate of gold production to almost 90,000 ounces after another big improvement in the operation in March.

The resurgent gold producer told the ASX it set a new monthly gold production record in March of 7,419 ounces, up 11% on the previous month. Production is now running at an annualised rate of more than 89,000 ounces.

The latest result boosted production for the first three months of the year to a quarterly record of 20,631 ounces, up 38% from 14,922 ounces in the December 2017 quarter.

Crucially, the company continues to churn out more bullion at record low costs, continuing the big turnaround in performance that began in December when higher grade zones were accessed in the Galaxy and M4 open pits.

The company is confident the strong performance on costs will continue, with directors reconfirming guidance on all in sustaining costs at A$1,100 – 1,200 per ounce for the first half of 2018.

Improvements were recorded right across the mining operation in March. The amount of ore processed increased from 150,000 tonnes in February to 165,000 tonnes in March, while high grade stock piles stood at 127,000 tonnes at 1.5 g/t. Mill feed grade improved from 1.5 g/t to 1.6 g/t.

Blackham continued to benefit from strong gold prices, with an average realised price of A$1,699 per ounce for the quarter. The company has also locked in an even higher price of A$1,724 on 27,400 ounces over the next nine months through forward sales contracts.

The strong margins are flowing through to the balance sheet too. At the end of March, cash and bullion stood at $29.2 million, while secured debt had fallen from $43.8 million at the end of February to $40.0 million.

Executive Chairman, Milan Jerkovic, said: “The March operational results demonstrate a continuation of the step-change in project economics that commenced in December 2017. Record production and significantly reduced costs underpinned a quarter of strong operational cashflows, whilst building stockpiles. We remain confident that 2018 will be a transformational year that will generate significant operating cashflows and value for Blackham and its shareholders.”