Blackham makes leap from explorer to miner in Wiluna

With the gold price at record highs, Blackham Resources appear to have timed their transition from explorer to miner exquisitely. After a couple of years of excellent exploration success, the Bryan Dixon led Matilda Gold Project in Wiluna W.A is once again a mining operation. It is expected to churn out $300m in free cash over the next ten years and thats just the warm up period. 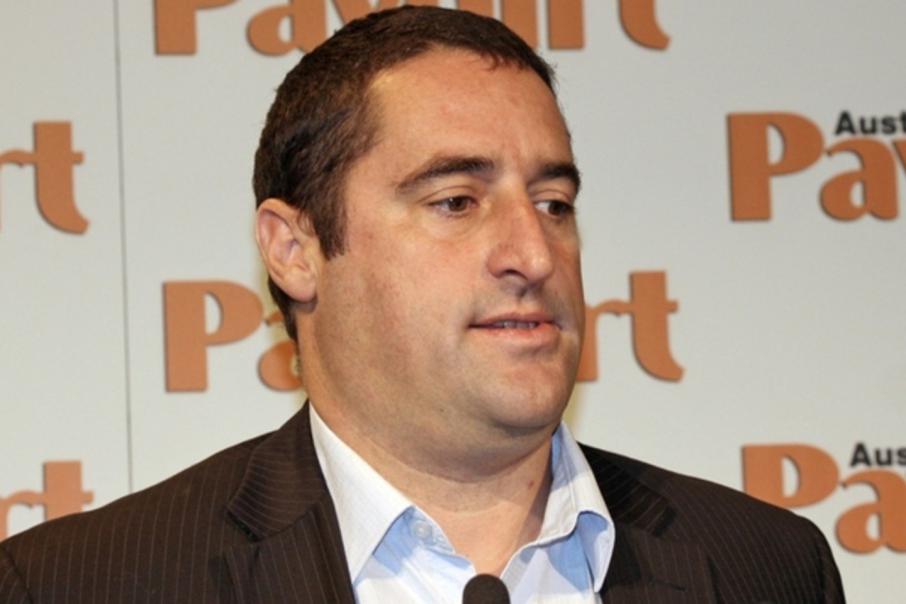 With the gold price at record highs, Blackham Resources appear to have timed their transition from explorer to miner exquisitely.

After a couple of years of solid resource growth courtesy of a hugely successful exploration program, the Matilda Gold project in Wiluna W.A is once again a mining operation.

The project, which includes the old Wiluna Gold plant, was mothballed some years ago by previous owners and bought for a song by the Bryan Dixon led Blackham Resources.

Blackham bought the Wiluna Gold plant from Apex Minerals in 2014 for just $4.7m and stole the surrounding tenement package from a private owner for just $1.4m in 2011.

Apex originally paid $29m for the project and spent $71m on exploration before ceding it to Blackham for just $4.7m.

Since then the company has added around 1.7m ounces to the resource base, most of which is free milling ore from around the Matilda Mine which the project so desperately needed historically.

Even after spending $32m upgrading the plant, Blackham will still provide a text book return for their shareholders with the project expected to churn out around $300m in free cash in the next 10 years.

The initial mine life has been modelled up at just 8 years for 800 000 ounces, however the company still has another 4.3m ounces up its sleeve outside the initial mine plan, which tends to indicate that the $300m pile of free cash is just the tip of the iceberg.

Even the current 5.1m ounce resource looks to be light on as Blackham continues to find success in its exploration program.

The final tick in the box for Blackham will be the wet commissioning of the Wiluna Gold plant which is expected to take place next month.