Blackham Resources have turned the gold price slump to their advantage by snapping up ounces at low spot prices and turning a quick $6.3m profit on their hedge book. The cash boost follows a string of good news at the recent AGM, where shareholders were told the Matilda mine would produce 25,000 ounces in the March 17 quarter and expansion studies were moving ahead. 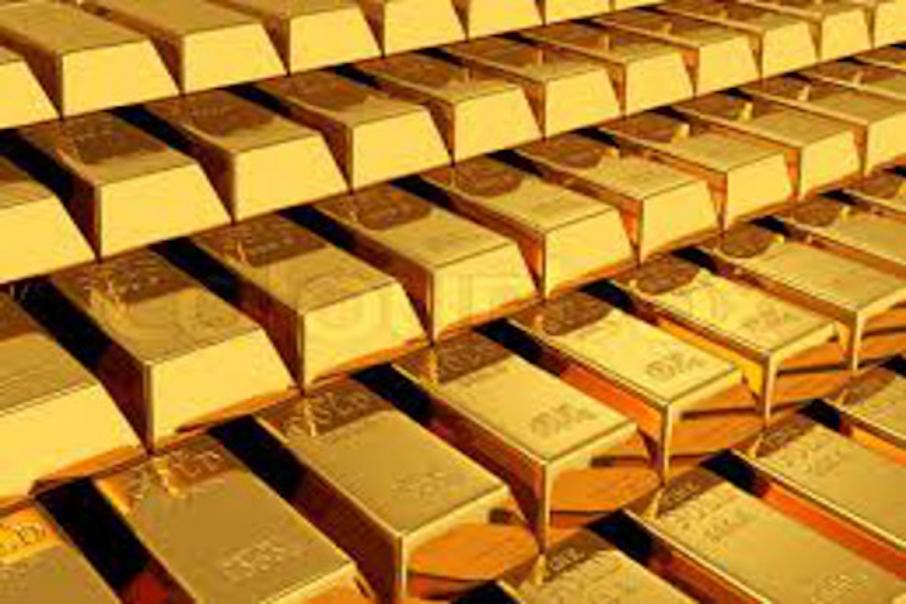 Despite springing into production recently it seems that Blackham Resources don’t actually have to produce gold to make money.

The company’s savvy decision to hedge a significant part of their gold production when spot prices were at record highs in September has already paid off handsomely.

The newly minted gold producer told the ASX last week it had boosted its cash reserves by $6.3 million by buying enough gold at current, low spot prices to close out 41,250 ounces of forward gold sales contracts.

The forward contracts closed out averaged AUD$1,762 per ounce, which presented a significant profit opportunity against current spot prices of around AUD$1,580 per ounce.

The company said the recent volatility in the gold price created an opportunity to crystallise a significant profit in a short period of time, which would further strengthen working capital.

The quick profit turned on the hedging books follows a string of positive news for shareholders at the recent AGM.

Shareholders were told the Matilda gold project at Wiluna, which poured its first gold in October, is ramping up safely and efficiently. The crushing circuit had initially slowed down the ramp up efforts but was now operating at its feasibility study design level of 1.7Mtpa.

Production for FY17, covering just 8.5 months since the mine was commissioned would be in the range of 64,000 to 75,000 ounces according to the company.

Blackham is already well advanced with an expansion study to boost production to between 200,000 and 220,000 ounces per year, based on the mining of high-grade sulphide reserves already outlined as part of the Matilda project.

The company also has a huge range of exploration opportunities around the historic Wiluna gold field, and will be reinvesting its new gold revenues to unlock even more reserves.