Blackham Resources has provided some certainty for investors by locking in forward gold sales at near record prices for part of its production from the 100,000+ oz-per annum Matilda gold project. More than 1/3rd of gold sales over the next 18 months are locked away providing Blackham with a solid foundation to launch big expansion plans. 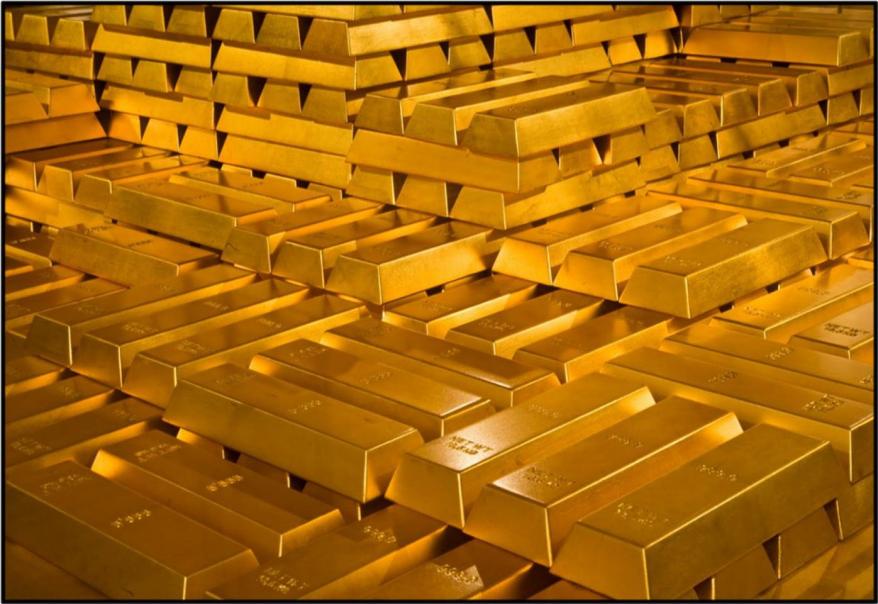 Blackham Resources has moved to provide certainty for investors at its Matilda Gold project in Wiluna by locking in near record prices for about one third of the next 18 months gold production.

With wet commissioning of the Matilda plant now underway and production now imminent, Blackham have hedged 34,250 ounces of gold at an average price of AUD$1774 per ounce.

With C1 cash costs to produce an ounce of gold at the project sitting at just $850 an ounce, the company has effectively locked in a gold price that is more than double the cost to produce.

Blackham has been one of the big success stories in Australian gold this year with its revival of the famous Wiluna gold field. Spectacular exploration success at a number of old fields has boosted the overall resource at Matilda to 5.1Moz, with plenty of exploration upside still on the table from the 860 km2 package of tenements around the revitalized Wiluna mill.

Managing Director, Bryan Dixon, said “With production imminent, the board believes it is prudent to lock in responsible proportions of short to medium term production so that the company can optimally manage its operations and risk exposures in the current volatile price environment.

“Being able to lock in close to record high AUD gold prices allows even modest hedge commitments to create a high degree of predictable cash flow at this crucial time in the company’s transition to being a significant gold producer.”

The hedging facility was undertaken with Investec Australia, to be delivered over the next 18 months.

The latest hedging arrangement is in addition to an initial 20,000 ounce hedge program announced in May at an average price of $1,704 per oz. This is expected to cover most of the production from the first three months of Matilda’s operation.

Blackham still has plenty of exposure to further upside in the gold price however as their total hedging commitments only represent about 35% of gold production over the next 18 months.

The company is moving ahead quickly with plans to boost annual production beyond the initial target of 100,000+ ounces a year and last month it easily raised $25 million to fast-track expansion plans.