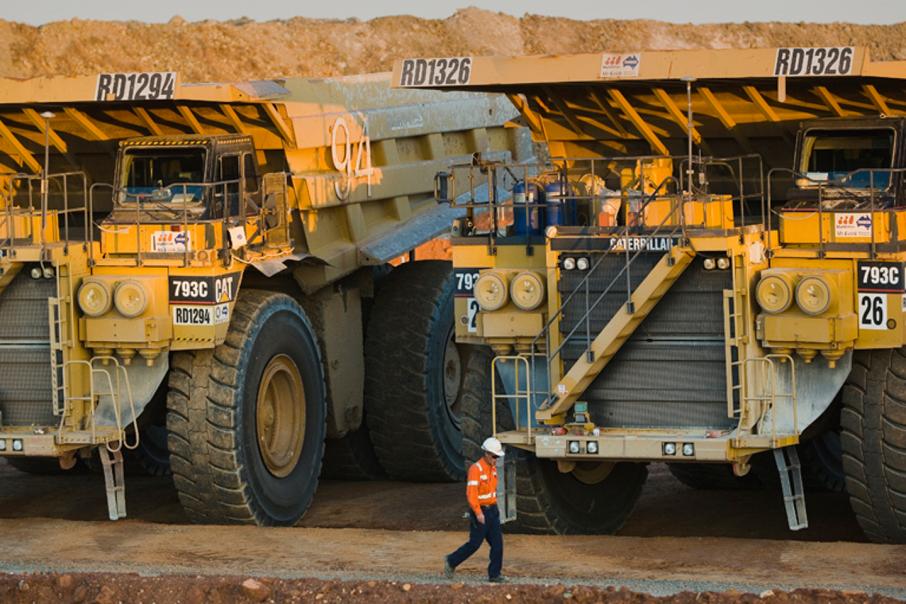 Blackham Resources have identified a new source of high grade gold that can be accessed from their existing underground infrastructure just 30m away at the Matilda Gold project in Wiluna.

The company recently undertook an extensional drill program consisting of 3 holes for 720m at the Essex deposit with a number of outstanding results returned.

The latest drilling campaign was designed to target areas that are within 150m of existing underground infrastructure which supports Blackham’s strategy of adding new ounces to the project that can be mined cheaply with a minimal spend on capital works.

An exploration drive off the Happy Jack Underground was used to drill 2 historical holes many years ago, which until now were never followed up.

Blackham is again re-estimating its resource at the Matilda Gold project with an upgrade expected soon.

The project was only recently upgraded to the milestone number of 5.1m ounces of gold grading 3.3 grams per tonne with nearly half of that resource currently sitting at indicated status. The upgrade comes after the company released its maiden resource at the Moonlight Sheer deposit which was 2.6Mt @ 4.6g/t for 381,000oz of gold situated less than 2km from the main plant.

Blackham is now certain to get into production in the next few weeks after they selected MACA as the preferred contractor to undertake the open pit mining at the project this week.

The underground mining will be carried out by Pybar Mining Services who have already started mobilizing to site and the tailings dam construction contract has also been awarded with Cape Crushing and Earthworks the successful tenderer. The power station contract was snapped up by Contract Power Group.