Blackham hedges $34m worth of gold

With only months to go before leaping into production in Wiluna, Blackham Resources have moved to de-risk the start up phase of the project by forward selling 20 000 ounces of gold at AUD$1701 an ounce.The company has a “Put” option over another 20 000 ounces that will allow them to sell gold at AUD$1575 even if the spot price drops below that figure. 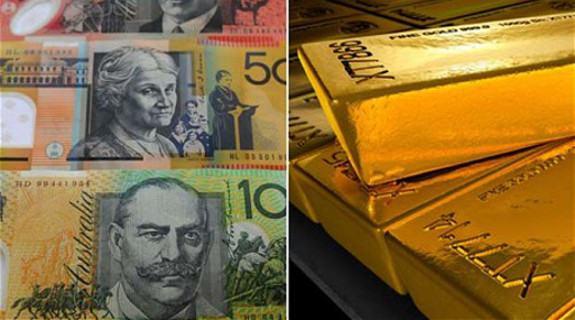 With only months to go before leaping into production at the Matilda Gold project in Wiluna, Blackham Resources have moved to substantially de-risk the project by forward selling 20 000 ounces of gold at AUD$1701 an ounce.

The company also has another “Put” option over 20 000 ounces that will allow Blackham to sell gold at AUD$1575 even if the spot price drops below that figure.

The initial expiry date on the forward sale is 2 August 2016 and the gold put option expires on 9 August 2016 which gives the strongest indication yet that this is one gold mine that looks certain to get into production very soon, possibly in the September quarter.

Commenting on the hedging, Blackham’s Managing Director, Bryan Dixon, said:
“I am pleased that Blackham has been able to secure gold price protection at near record highs prior to production commencing. This hedge provides certainty over the Matilda’s revenue as it quickly transitions to 100,000ozpa production. The initial price protection is modest but greatly reduces start up risk as the Company continues development of the Matilda Gold Project.”

With a view to stretching the initial mine life from 8 years to over 10 years, Blackham recently undertook detailed gravity and passive seismic geophysical surveys at the Matilda Gold project with some success.

The company identified several drill targets with the geophysics program that was designed to eek out new mineralized zones that have traditionally been difficult to discern at the Williamson and Regent gold deposits due to the salt lake and its alluvial cover at Lake Way.

Previous drilling was broad spaced with limited multi-element analysis and Blackham says many areas have not been adequately tested.

The company believes that potential exists for significant ‘blind’ deposits to be discovered under the lake cover.