Blackham continues to weave tapestry of gold in Wiluna

Blackham Resources’ extraordinary run of exploration success has continued, with the latest round of drilling revealing significant extensions of mineralisation at the Matilda mine near Wiluna. Another resource upgrade seems likely, just four months after a previous upgrade with the company looking to quickly convert any new resources into valuable reserves. 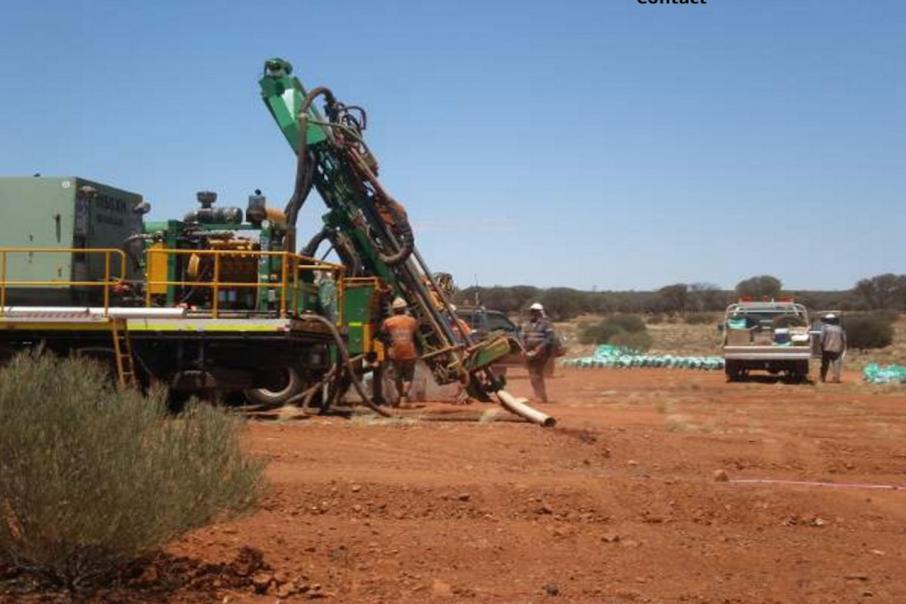 Blackham Resources look set for another resource upgrade after the latest round of drilling revealed even more gold left behind by the previous operators of the Wiluna field.

The new drill results are the latest in a series of exceptionally good intercepts this year that have sent the company’s share price soaring and boosted the mineral resource across the entire Matilda Gold Project to more than 5m ounces.

The gold resource at the old Matilda mine was upgraded only four months ago to 13.1m tonnes at 1.7 g/t for 720,000 ounces, but looks set for another boost after the latest round of drill results is incorporated.

The stellar exploration news has been matched by a remarkable operational effort to recommission the Wiluna mill. Blackham became Australia’s newest gold miner earlier this month with their first gold output, just 16 months after securing finance to rejuvenate the historic field.

The latest drill results from a 53-hole RC program have revealed significant extensions to mineralisation associated with the M6, M1/M5 and M3 open pits with shallow mineralization intersected between the M1 and M5 pits.

Shallow, high-grade mineralisation was also found along strike from the M6 pit with some of the best intercepts including an 11 metre intersection grading 2.47 grams per tonne gold from just 34 metres down, 8 metres at 2.74 g/t and 5 metres at 4.46 g/t.

The mineralisation is hosted within a series of northerly plunging shoots that extend beyond the proposed pit outline and remain open at depth. A redesign of the pit outline seems inevitable, which would quickly convert any additional resources into valuable reserves.

Meanwhile, drilling along strike from the old M3 pit intersected broad zones of mineralisation on adjacent sections, including a 21 metre hit grading 3.24 g/t and 12 metres at 1.44 g/t.

The company reported that reinterpretation of mineralisation based on these new results was ongoing and new pit studies were looking at whether this additional material could be mined via cutbacks from the M3/M4 pit.

Whilst investors will no doubt be pleased with this week’s news they also have their eyes fixed on a 25,000-metre drill program to test the continuity of high-grade sulphide resources containing some 3.5m ounces.