With only months to go before Blackham Resources achieves its dream of firing up the old Wiluna Gold plant to treat a whole host of new discoveries, the company has again increased its in ground gold resource estimate at the Matilda Gold Project in Wiluna - this time by 10 000 ounces. Blackham's shares have doubled over the last few months as they continually update the size of their resource. 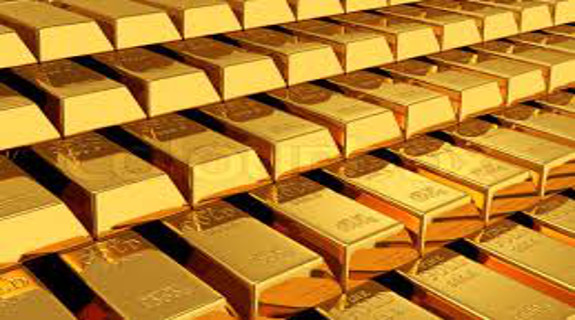 With only months to go before Blackham Resources achieves its dream of firing up the old Wiluna gold plant to treat a host of new discoveries, Blackham Resources has again increased its in ground gold resource estimate at the Matilda Gold Project in Wiluna.

The company recently announced that its Williamson Mining Centre, just one of about a dozen prospects within a 20km radius of the old Wiluna gold plant, has upgraded its resource estimate by 10 000 ounces of gold or up to $17m worth of in situ gold at today’s prices.

The resource update came about by way of a revision of the geological interpretation and additional drilling undertaken in late 2015.

Importantly, recent metallurgical test results show total gold recoveries from the free milling ore at Williamson of between 98.3% and 99.5% which is a significant improvement on previous estimates.

The Williamson/Lake Way area is expected to be an important source of base load free milling ore to extend the mine life of the Matilda project. Williamson is a bulk-tonnage gold deposit with geological similarities to Thunderbox (Saracen Mineral Holdings) and Gruyere (Gold Road Resources) elsewhere in the Yilgarn region.

The company also received a free kick recently with the identifying of a small low grade resource sitting in an old stock pile that can be treated immediately when the plant re-starts.

The entire Matilda Gold project resource now sits at an impressive 45 million tonnes grading a respectable 3.2 grams per tonne for 4,661 ounces of gold.

Since December last year the gold price has been on a steady upswing putting on over AUD$270 an ounce and adding a lazy $1.25b to the in ground value of Blackham’s Matilda gold resource.

It’s perhaps not surprising then to learn that their share price has doubled in the last few months.