Blackham Resources have added 310,000 ounces of gold to their Wiluna North suite of open pits and are now looking at digging one giant, 3.5km long super pit that will join together all of the historic workings in the area. Importantly, the global resource at the Wiluna project has cracked the 3 gram per tonne mark for the first time with the project now boasting 65m tonnes grading 3.1 g/t gold for 6.5m ounces. 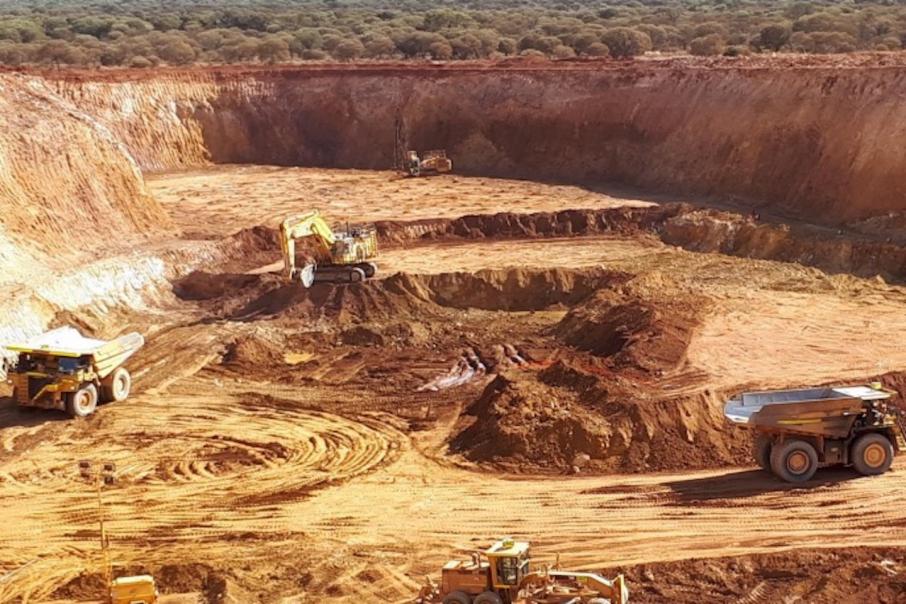 Blackham Resources have shown they are a real contender to double their projected gold output to 200,000 ounces per annum at Wiluna after achieving a massive upgrade in mineral resources at the Wiluna North suite of open pits.

The gold producer told the ASX this week it had almost doubled the resource estimate for the Wiluna North open pits following 23,000 metres of RC and diamond drilling between March and May this year.

Wiluna North open pit resources now stand at 7.3 million tonnes grading 2.69 g/t Gold for 630,000 ounces, and increase of 310,000 ounces  of gold on the previous estimate released as recently as January this year.

More than 80% of the of the upgraded Wiluna North open pit resource is within the indicated category, and 65% falls within a $1,400/ounce pit shell.

Mining studies are underway to update the open pit ore reserve figure, however the continuity and high grade of the open pittable mineralisation already suggests Blackham will consolidate the historic workings into a single pit stretching more than 3.5 kms.

That matches the length of Kalgoorlie’s Super Pit and whilst it will still be narrower and shallower than the super pit, the new estimation gives an indication of the sheer scale of the mining operation that is shaping up at Wiluna.

In August, Blackham released a preliminary feasibility study to expand the Wiluna operation which poured its first gold only a year ago. The study mapped out a pathway to more than 200,000 ounces a year with a substantial cut in operating costs. The expansion will have an initial capex cost of just $108 million, which would be paid back in little over one year.

Blackham’s Managing Director, Bryan Dixon, said: “Since drilling commenced in September last year, a total of about $10.5 million has been spent on resource and reserve definition drilling on the Wiluna open pits. In this time, the mineral resource has grown from 80,000 ounces to 1,505,000 ounces in just one year, of which 76% is classified as indicated. This represents a very attractive resource addition cost of $7/ounce."

“This large open pit resource and reserves underpin the growth opportunity, as seen in the Expansion PFS released late in August. We also expect a significant reserve upgrade to flow from the latest resource upgrade.”

Shareholders can expect even more good news before the end of the quarter with the release of a new open pit resource estimate in the Adelaide-Moonlight zone, which is just a few hundred metres west of Wiluna North.