Blackham Resources dogged determination to more than double their predicted gold production to 200,000 ounces p/a via a sustained exploration program is attracting the attention of the gold bulls with the company’s stock soaring 75% since the start of 2017. This week Blackham announced another resource upgrade from 6m ounces to 6.4mounces in Wiluna. 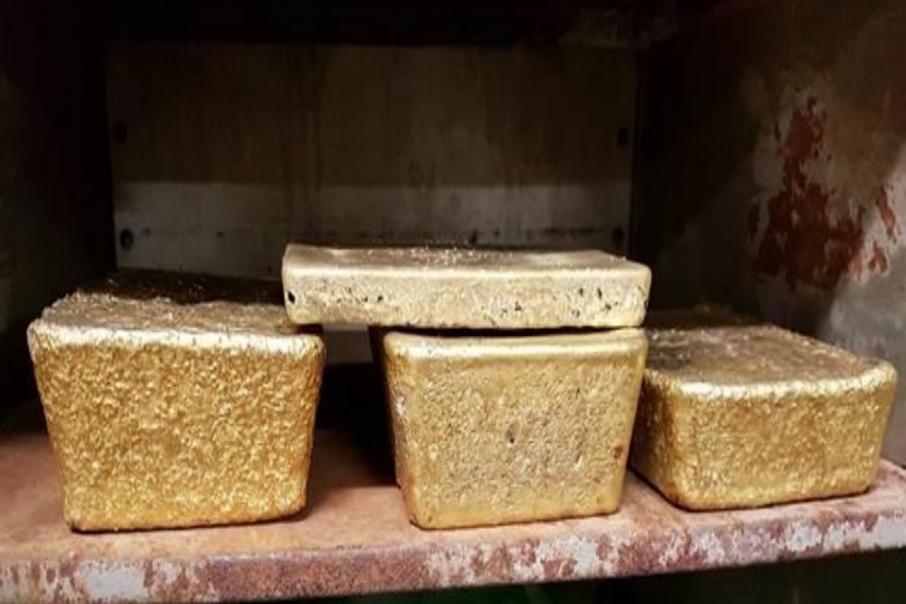 Blackham Resources dogged determination to more than double their predicted annual gold production to 200,000 ounces via a sustained and thorough exploration program appears to be attracting the attention of the gold bulls with the company’s stock soaring 75% since the start of 2017.

This week Blackham announced yet another resource upgrade from 6m ounces to 6.4m ounces at its Wiluna Matilda Gold project in W.A.

Whilst many ASX listed mining companies are happy just to have a million ounce resource, Blackham have added an additional 1.3m ounces of gold to their resource since June last year, building the case for a material production ramp up to 200,000 ounces a year along the way.

The company is currently predicting production of between 60,000 and 70,000 ounces this financial year albeit 2017 does not represent a full year of production given that mining only started in October last year.

The resource at Blackham’s Wiluna Matilda project now sits at 63Mt @ 3.2g/t for 6.4m ounces of gold with 31Mt @ 3.1g/t gold for 3.1Moz sitting in the Measured and Indicated categories.

Blackham is advancing its mining and processing studies to increase processing capacity at the project with its sights now firmly set on a production number of 200,000 ounces a year, a statistic usually reserved for the billion dollar plus players.

The company said this week they had received a draft report from Orway Mineral Consultants on a recommended processing flowsheet for an additional 1.5Mtpa in new crushing, grinding and flotation circuit to feed the existing plant.

The commissioning of this extra capacity in addition to the recently refurbished 1.7Mtpa oxide circuit will see the project’s total capacity increase to around 3.2Mtpa across the oxide and sulphide circuits, all located at the Wiluna processing hub.

Blackham said the proposed sulphide circuit would be fed equally from both the open pit and the underground operations.

In further positive news, the company confirmed commercial production and stated that it was now cash flow positive this week, a milestone that is sometimes tantalizingly close but never achieved by many small to mid cap ASX listed companies.

Blackham earlier this month indicated it was firming up plans for two large scale open pits at Wiluna after a number of solid assay results at the Matilda project, which covers around 55 kilometres of strike along the Wiluna and Coles Find Mine Sequences.

The project, which was brought back online after being mothballed some years ago by previous owners, has historically produced 4.3 million ounces of gold.