BlackEarth Minerals has unveiled an attractive set of numbers including post tax NPV at a 10% discount of USD$78.4m and IRR of 35.4% as part of the scoping study for its Maniry graphite project in southern Madagascar just 12 months after listing on the ASX. Capital costs for the first phase development has been estimated at USD$41m with payback expected in just 2.7 years. 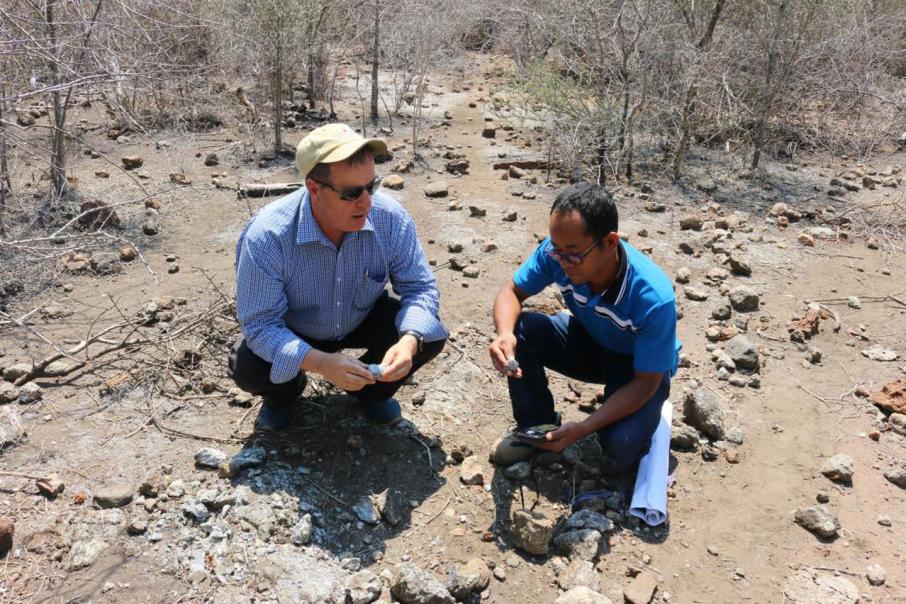 BlackEarth Minerals has unveiled an attractive set of numbers including post tax NPV at a 10% discount of USD$78.4m and IRR of 35.4% as part of the scoping study for its Maniry graphite project in southern Madagascar.

That the scoping study comes just 12 months after the company listed on the ASX, is a notable achievement in its own right.

It also marks a growing trend of junior resource companies identifying a smaller but economical path to commence development of their project, judging that this may be more palatable to investors rather than a single, larger start-up development.

This starter project will in turn provide the cash flow for the company to proceed with a larger development.

BlackEarth’s scoping study is based on the existing indicated resource of 8 million tonnes grading 7.22% total graphitic content, or “TGC”, at the Razafy deposit, which is sufficient for a 10 year mine life.

Start-up capital costs for the first phase development is estimated to be a tiny USD$41m with payback expected in just 2.7 years.

This includes the open pit mine, processing plant and associated infrastructure that will process 500,000 tonnes of ore per year.

Graphite recovery will be achieved by well-proven crushing, grinding and flotation processes to produce a product grading 96% TGC at a nominal 93% recovery.

A second stage development that includes the addition of a second processing module in year 4 of the project, will cost a further USD$29m and serve to double its output to 1 million tonnes per year.

Total life of mine earnings before interest, tax, depreciation and amortisation has been estimated at USD$309.7m.

Perth-based BatteryLimits, which completed the scoping study, added that the graphite product could command a high value thanks to its coarse nature.

BlackEarth Managing Director Tom Revy said: “This is a milestone moment in the company’s brief but extremely productive history since its initial listing on 19 January 2018.”

“The company is close to finishing its detailed strategy for 2019, which includes the commencement of a detailed BFS, and product testing and marketing ahead of construction planned for 2020.”

Besides the Razafy deposit, the project includes the Haja prospect that has not been included in the scoping study.

This is still open down dip with modelled mineralisation showing excellent continuity over nearly 500m of strike.

Both the Razafy and Haja deposits are relatively wide and shallow dipping, which lend themselves to low strip ratio open pit operations.

There is also potential for the company to discover more deposits as it has yet to do much more than scratch the surface outside of the areas of outcropping mineralisation.

Despite listing a little over a year ago, BlackEarth’s scoping study for an attractive staged development at Maniry with modest initial capital requirements highlights just how far the company has come since then.

The company also shows no sign of letting up this pace with a feasibility study on the cards and an aggressive target of starting construction in 2020.