BlackEarth on track for graphite resource in Madagascar

Newly listed BlackEarth Minerals continues to set a cracking pace at its Maniry graphite project in Madagascar, with 15 diamond holes already drilled that will assist the Perth company to churn out a maiden resource by the middle of the year. Early results have been very encouraging, showing thick and highly consistent graphite beds that will allow wider-spaced drilling than previously planned. 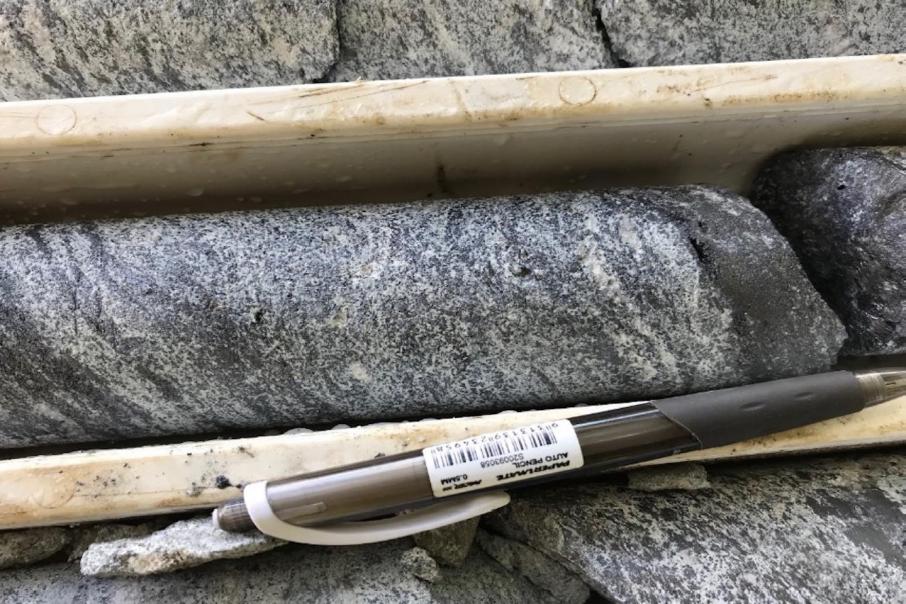 BlackEarth Minerals is making rapid progress with its maiden drill program at the company’s 100%-owned Maniry graphite project in Madagascar.

In an update to the market this week, the company said it is very pleased with the thickness and consistency of mineralisation at the project.

The recently listed graphite explorer told the ASX it had already completed 15 diamond drill holes for a total of 1,074 metres in the four weeks since drilling began on the 2nd of March.

The company began drilling just six weeks after its successful listing on the ASX that saw it raise a $5.45 million in the IPO.

The maiden drill program is initially focused on the high-priority Razafy prospect and will soon move about 2km south to drill infill holes at the Haja prospect.

A total of 53 holes for 3,612 metres will be completed at Razafy under a fast-tracked schedule to have a maiden JORC resource estimate by the middle of the year.

The company is transporting 800kg of sample ore to Antananarivo to be transported off-shore for assaying. Shareholders can therefore expect a flood of news-flow in the form of assay results within about 5 weeks.

“We are encouraged by the drill core and widths of mineralisation which I witnessed first-hand when I was on site recently. Given the positive core recovery to date and the predictability of mineralisation in the project area, the geologists have advised us that we can increase our drill spacing, which will result in fewer drill holes necessary without detriment to the quality of the resource.”

Within that rich target area, the Razafy prospect stands out because of its high-purity, jumbo-flake sized graphite, which is capable of attracting premium prices for use in lithium-ion batteries.

BlackEarth’s debut has been well timed, with the graphite story continuing to gather momentum and electrode manufacturers hungry for graphite supply.

Earlier this week, US manufacturer GrafTech International announced plans to float on the New York Stock Exchange in a deal valuing the company at up to US$7.3 billion.