BlackEarth Minerals has commenced a regional exploration program at its Maniry and Ianapera projects in Madagascar. The company is undertaking close spaced trenching and sampling work to determine future high grade drilling targets. The company will also table its scoping study for the Razafy project in December and is preparing a maiden mineral resource estimate for the Haja prospect located 2km south of Maniry project. 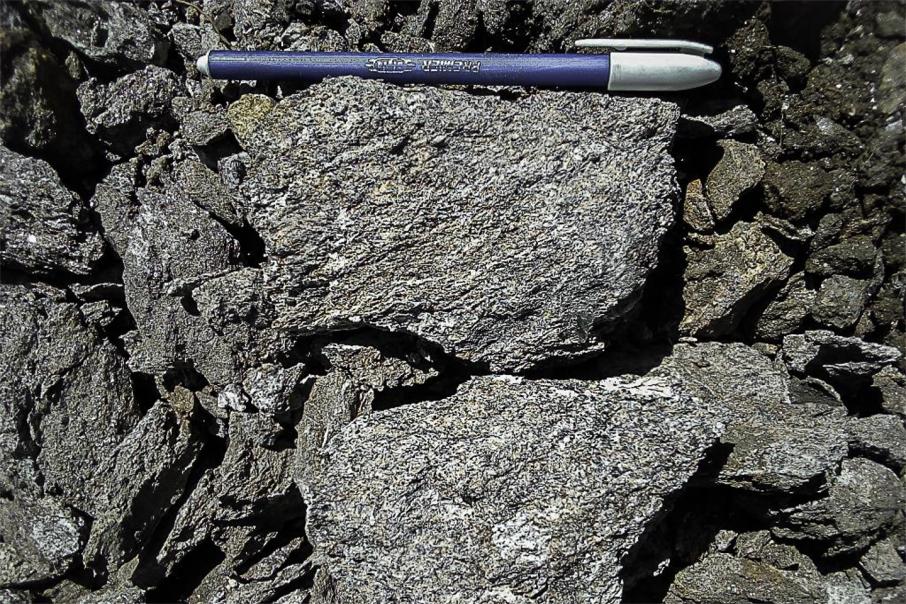 ASX listed graphite developer BlackEarth Minerals is on the hunt for new drill targets at its promising Maniry project in Madagascar.

The company says its exploratory trenching work program adjacent to the existing Maniry mineral resource is progressing well and should be completed by month’s end.

The aim of the program is to determine the width and grade of the graphite mineralisation located in mapped schists of the broader Razafy domain, in the regions northwest and southeast of the main Maniry mineralisation.

Recent geological mapping and rock chip sampling of those graphitic lenses unearthed exceptional surface grades up to 48% total graphitic carbon or “TGC”, with the majority of the samples recording greater than 10% TGC.

The company has estimated that the Razafy domain has an exploration target of between 85 million and 125 million tonnes grading between 7% - 8% TGC.

The trenching works will also target extensions to the Razafy resource itself in a broader review to assess the scope and potential of the entire geological sequence.

Once the company has completed the work around Razafy, the exploration crew will move up to the Ianapera graphite project located 75km to the north where it will also complete trenching works on that prospective looking area.

The exploration program at Ianapera will be the first systematic field assessment of the multiple high-grade graphitic lenses at the project, which is located only 10km from Canadian-listed NextSource Materials’ Molo graphite project that holds just over 141 million tonnes grading 6.1%TGC.

The Ianapera project trench works will be completed by mid-December.

Preliminary rock chip sampling reported earlier in the year at Ianapera turned up an amazing set of high grade numbers, with more than 70% of all samples exceeding 20% TGC over at least 5km of strike and coinciding with a strongly conductive airborne geophysical anomaly.

Elsewhere, BlackEarth said that its Scoping Study for the Razafy project is on schedule and due to be released during December.

The company also recently completed drilling at the Haja project, 2km south of Razafy and it is now preparing a maiden mineral resource estimate for that ore system.

It seems that BlackEarth can do no wrong in Madagascar at the moment, having already banked a maiden mineral resource at Razafy, completed encouraging mineralogical work on its flake graphite products and finalised a successful drilling program at the Haja prospect nearby.

Blend in recent encouraging surface exposures of prospective looking graphite mineralisation from the Razafy domain and a completely under-explored schist belt at the Ianapera project and 2019 is shaping up to be an important year for the company’s aspirations to become a graphite producer.

Not a bad result given that it only listed on the ASX 10 months ago.