BlackEarth Minerals has reported consistent high grade assays and wide ore thicknesses from a step out drilling campaign at its Razafy graphite prospect in southern Madagascar. Results of up to 35.7m @ 7.6% total graphitic carbon from 10.1m down-hole, included a 7m intersection @ 10.7% TGC from just 20m. Geological data and results are being collated ahead of a maiden resource estimate due in August. 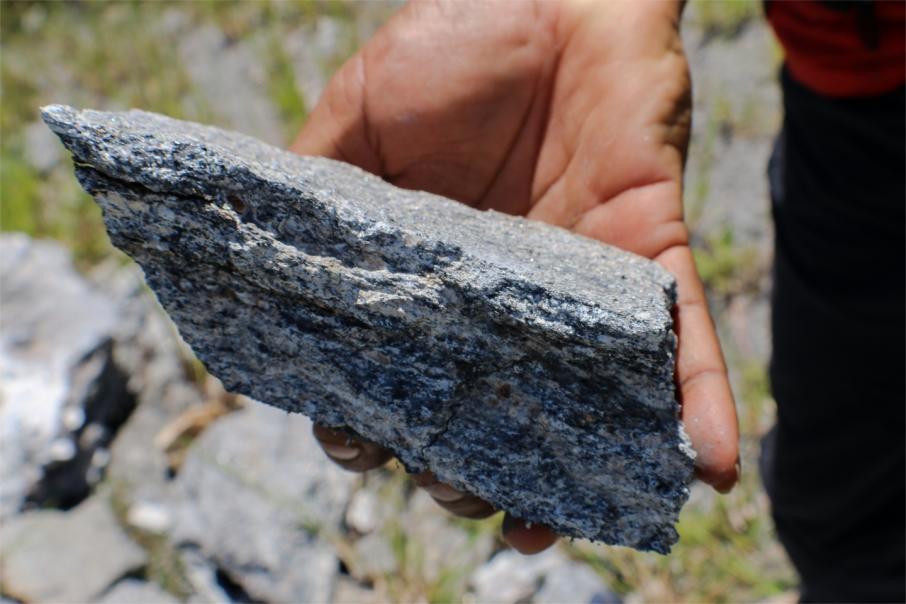 Step-out diamond drilling to the southeast of the previous resource drilling produced some serious results including a 35.7 metre intersection grading 7.6% total graphitic carbon from just 10.1 metres down-hole, including 10m at just over 10% TGC from just 20m deep.

Another result 30m down-dip from the first intersection produced 48.35m @ 6.4% TGC from 48.75m down-hole, showing the great consistency in grade and thickness of the mineralisation.

The new assays will no doubt create a sense of anticipation around BlackEarths impending resource announcement, expected in just weeks.

Managing Director, Tom Revy said: “These final results for Razafy re-affirm the Board’s confidence in confirming a sizable, high quality resource to be defined in the Maniry Graphite Project.”

“Our first six months in Madagascar has been extremely positive in terms of work completed and outcomes. While initial exploration and mineralogical results have exceeded our expectations, we also need to remember that we have only scratched the surface of this large graphitic system.”

The company also reported maiden drilling results from its Razafy East prospect this week, which is subparallel and 450m to the northeast of the main Razafy prospect lenses.

BlackEarth also reported that its 2,000m resource definition program at the Haja prospect, 2km to the south of Razafy, was already 80% complete, with results pending and a maiden resource due in the December quarter this year.

The results released this week by BlackEarth continue to underwrite the coherent shallow, strike and down-dip regularity of the Razafy graphite lenses, which ticks all the boxes for the potential economic viability of the greater Maniry project area.

Company management and shareholders alike will be very keen to absorb what BlackEarth has managed to achieve in such a short time in Madagascar, when the maiden resource numbers hit the streets shortly.