BlackEarth Minerals has delivered a maiden resource estimate of 9 million tonnes grading 5.8% total graphitic carbon at its Haja graphite prospect in southern Madagascar. The new estimate complements the nearby Razafy graphite mineral resource of 11.2 million tonnes grading 7.1% TGC, which is presently undergoing an internal scoping study due for completion early next quarter. 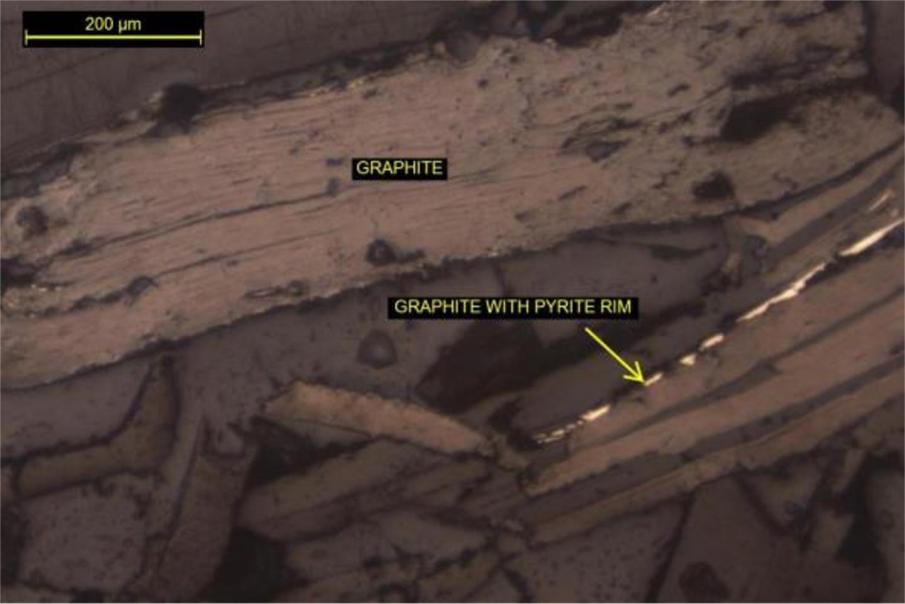 Just 11 months after listing on the ASX, BlackEarth Minerals has turned out its second mineral resource estimation for the Maniry graphite project in southern Madagascar, with the maiden estimate for the Haja prospect coming in at 9 million tonnes grading 5.79% total graphitic carbon or “TGC”.

Back in August, the nearby Razafy graphite prospect chalked up 11.2 million tonnes grading 7.1% TGC, so this week’s announcement has increased the Maniry project global mineral resource by just over 80% to more than 20m tonnes.

BlackEarth is continuing to explore at the Maniry project and it has recently completed a trenching program adjacent to the Razafy and Haja prospect areas, with assay results still pending.

The company is fast-tracking the development of its 100%-owned Maniry project, with a scoping study over the higher-grade Razafy mineral resource due for completion next month.

BlackEarth also reported that preliminary mineralogical test work was completed on three ore composites taken from diamond drill core at the Haja prospect, with grades of between 93.6% and 95.6% TGC in the concentrated product.

About 30% by weight of all three ore composites reported to the small flake size fractions, although the two less weathered samples also recorded a higher proportion of large flake material, recording between 19.3% and 26.5% by weight in that size category.

The Razafy and Haja deposits are relatively wide and shallow dipping and hence, lend themselves to low strip ratio open pit operations.

With this week’s announcement pushing the defined resource inventory beyond 20 million tonnes, with graphite deposits still open down-dip and the company having hardly scratched the surface outside the outcropping mineralisation, there’s plenty to ponder at this project in 2019.

BlackEarth’s recently announced resource numbers for Maniry make for an interesting comparison to the Molo graphite project, owned by Canada’s NextSource Minerals, that lies just 65km to the northeast.

BlackEarth’s second graphite project in Madagascar, the Ianapera project, is located along strike from Molo and the company commenced preliminary exploration trenching there in the December quarter.

Near-term, the Maniry project, which contains the Razafy and Haja graphite resources remains the priority exploration target as BlackEarth tries to get a handle on just how big those deposits and potential extensions really are.

The company is on a mission in Madagascar and the large size of its exploration target combined with confirmation that a combined resource of over 20 million tonnes already exists, might just make for a touch of excitement for this ASX listed junior in the new year.