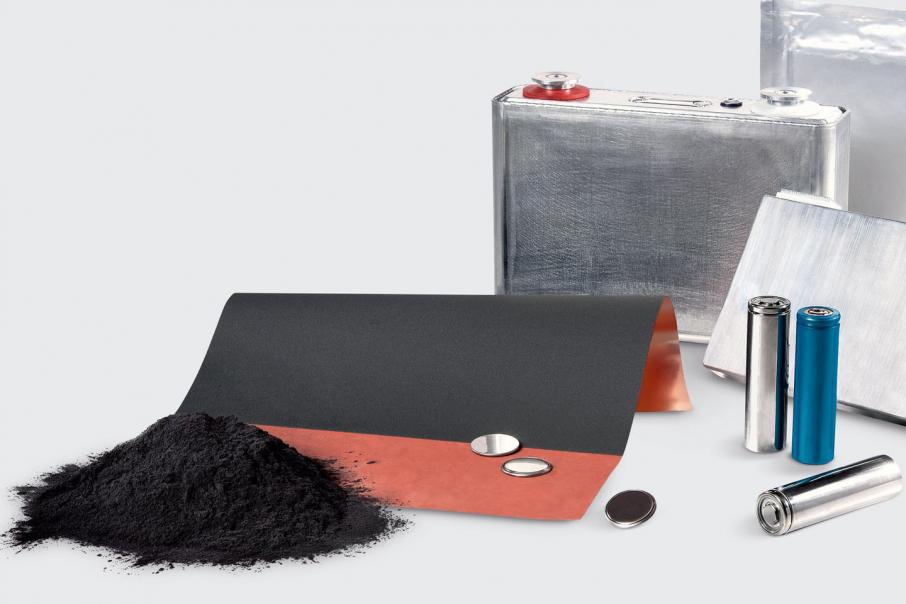 BlackEarth Minerals has received a shot in the arm with independent testing confirming that graphite concentrate from its Maniry project in southern Madagascar, meets the purity specification required by lithium-ion battery anode material manufacturers.

The company is continuing discussions for potential offtake contracts and has entered into several confidentiality agreements with interested parties.

Management said its current bulk sample test run at ALS’ laboratory in Perth is due for completion and that samples will be prepared and dispatched to these parties to conduct in-house confirmatory test work programs.

Those test work programs could, in turn, lead to the interested entities entering into offtake agreements with BlackEarth.

The company also said that China, India and the US had increased their imports of natural graphite from Madagascar to meet rising domestic demand.

BlackEarth Managing Director Tom Revy said: “Confirmation that concentrate from the Maniry project meets specifications for marketable battery-grade graphite is a significant milestone for BlackEarth, as we have now moved substantially closer to entering into potential offtake agreements.”

“We plan on continuing discussions with potential end-users, with the aim of entering into a formal offtake agreement in the near future.”