BlackEarth Minerals has reported consistently high grade assays and wide ore thicknesses from a resource definition drilling program at its Razafy graphite prospect in southern Madagascar. Results of up to 42m @ 7.1% total graphitic carbon from 4m down-hole, included 7m @ 10.7% TGC from just 18m. Geological data and results are being collated ahead of a maiden resource estimate due in August. 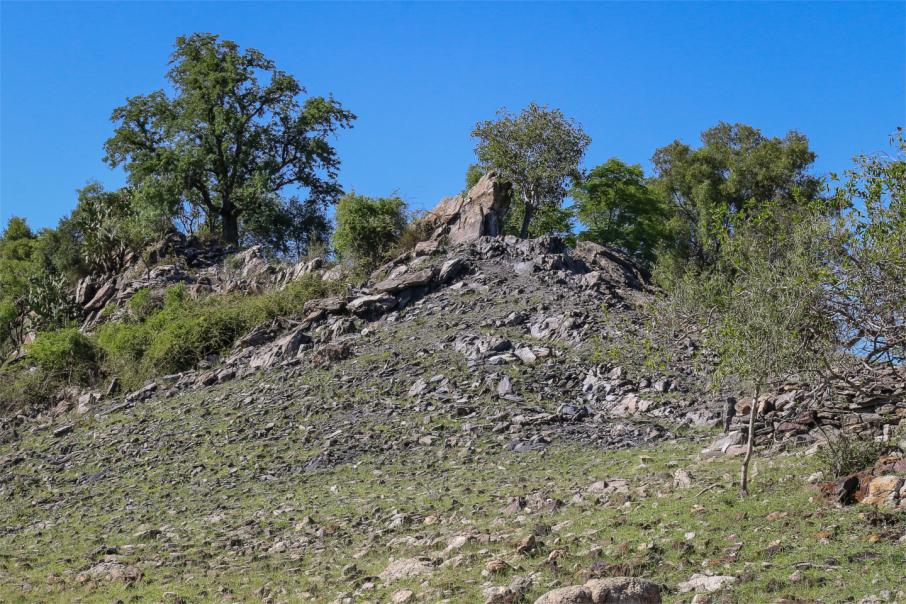 The assay results continue to demonstrate that the Razafy ore bodies are thick, with uniform concentrations of coarse graphitic carbon down-hole.

Importantly they appear to be relatively free from impurities.

Recent mineralogical work demonstrated that the Razafy graphite is a premium product, of very high quality and largely classified in the “super jumbo” flake category that attracts the highest market prices.

The two parallel, 900m long and 50m thick ore systems at Razafy are also both still open down-dip and along strike in both directions.

Assays have been returned from 51 of the 65 holes drilled, with remaining results expected to become available over the next fortnight.

The company says it is on schedule to declare its eagerly anticipated maiden resource estimate at Razafy in early August.

BlackEarth Managing Director, Tom Revy said: “In our first 6 months since listing, BEM has successfully demonstrated the enormous potential that exists at the Maniry Graphite Project.”

“General exploration, drilling results and mineralogy has all exceeded our initial expectations with both the mineral resource and commencement of definitive metallurgy to be announced shortly.”

“We started with a “fast track” to cash flow strategy and that approach is clearly paying off as we move into the development phase.” He said.

The company also provided an update on its maiden resource definition drilling program at the Haja prospect, 2km south of Razafy, where it has completed just over 50% of the 2,000 metre program.

BlackEarth is in good company in this region of Madagascar, with TSX-listed NextSource Minerals Inc., holding the very decent Molo graphite project.