Graphite developer BlackEarth Minerals has generated a high grade 95% graphite concentrate product from its Razafy graphite deposit in southern Madagascar, with nearly 50% reporting above the premium large flake size. Results from the recent test work will be used to finalise the project’s processing flow sheet and ongoing scoping study, ahead of a BFS which is due to kick off in the first quarter of 2019. 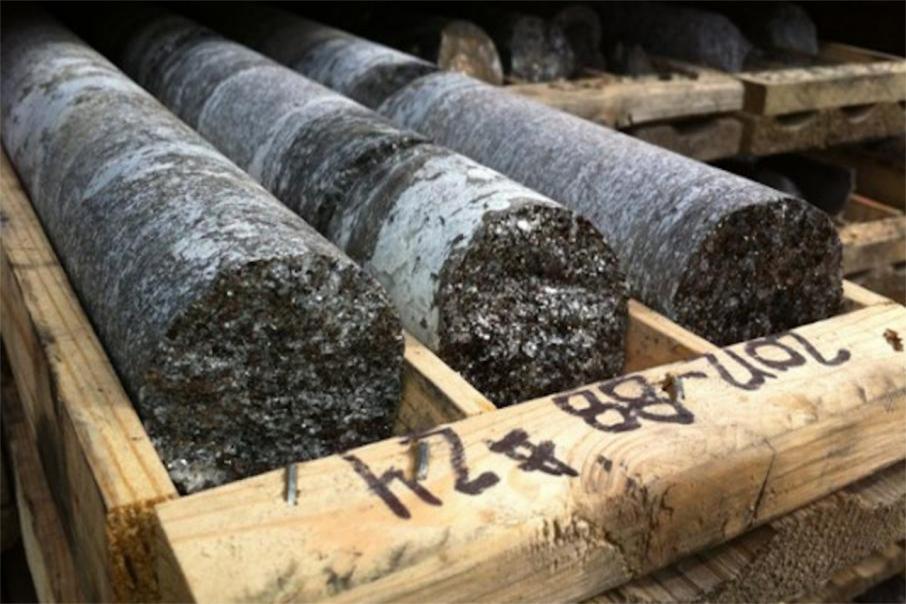 The latest work verified that a product stream of greater than 95% total graphitic carbon or “TGC” was obtained across the full flake concentrate particle size distribution and is free of deleterious, penalty materials.

Importantly, 50% of the Razafy ores reported to the Large, Jumbo and Super Jumbo flake size categories, which should enable those products to be sold into the higher value graphite market sectors that attract the best prices.

20% of that product falls within the Jumbo/Super Jumbo range, with these larger flake size graphite materials being sought-after in the emerging lithium ion battery and fire-retardant material markets.

The company added that the ore materials have low to moderate hardness, which may potentially reduce the upfront CAPEX costs for processing of the Maniry graphite project ores.

Results from the recent test work will be utilised to finalise the project’s processing flow sheet and ongoing scoping study, ahead of a BFS which is due to kick off in the first quarter of 2019.

BlackEarth Managing Director Tom Revy said: “The quality and consistency in these results further strengthens the Board’s decision to commence the feasibility study in early 2019. I look forward to providing further detail on the Maniry graphite project in line with our expected release on scoping study outcomes …”.

The aim of the program is to determine the width and grade of the graphite mineralisation located in schists of the broader Razafy domain, in the areas close to the main Maniry mineralisation.

Geological mapping and rock chip sampling of those lenses has unearthed exceptional surface grades up to 48% TGC, with the majority of the samples recording greater than 10% TGC.

These results are very encouraging and are potential additions into the existing Razafy inferred mineral resource estimate of 11.2 million tonnes grading 7.1% TGC.

The company has estimated that the Razafy domain has an exploration target of between 85 million and 125 million tonnes grading between 7% - 8% TGC.

The exploration crew is presently at the Ianapera graphite project located 75km to the north of Maniry, where they are also completing trench works on that prospective looking area.

The exploration program at Ianapera is the first systematic field assessment of the multiple high-grade graphitic lenses at the project, which is located only 10km from Canadian-listed NextSource Materials’ Molo graphite project that holds just over 141 million tonnes grading 6.1%TGC.

Preliminary rock chip sampling reported earlier in this year at Ianapera turned up a solid set of high grade numbers, with more than 70% of all samples exceeding 20% TGC over at least 5km of strike and coinciding with a strongly conductive airborne geophysical anomaly.

The company has also completed drilling at the Haja project, 2km south of Razafy and it is now preparing a maiden mineral resource estimate for that ore system too.

It seems that BlackEarth is on a winner in Madagascar, having already banked a maiden mineral resource at Razafy, completed very positive definitive mineralogical work on its flake graphite products and finalised a successful drilling program at the Haja prospect nearby.

It will be also interesting to see what the exploratory trench work around the Maniry and Ianapera graphite projects turns up, when assay results from the work are released next month.

The clear aim of that program was to line up priority new drilling targets on the company’s tantalising Madagascan graphite projects for 2019.