BlackEarth Minerals’ ongoing test work has confirmed that spherical graphite produced using concentrates from its flagship Maniry project in Madagascar, meets specifications required by lithium-ion anode manufacturers. Additionally, the test work by German testing outfit, Dorfner ANZAPLAN, has achieved production yields of up to 52%, well above the industry average of around 40%. 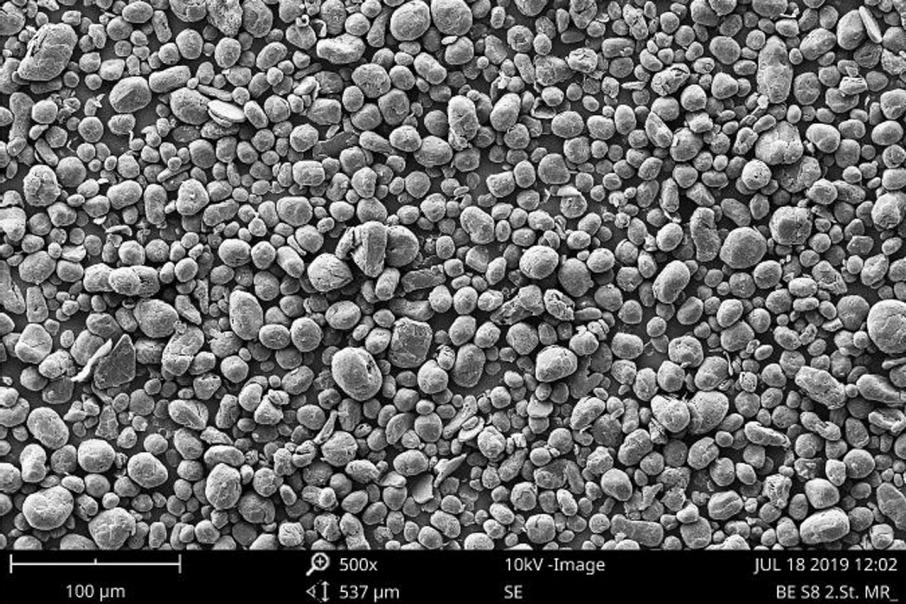 Additionally, the work by German specialist engineering and industrial mineral testing outfit, Dorfner ANZAPLAN, also achieved production yields of up to 52%, well above the industry average of about 40%, according to the company.

This test work is aimed at testing the suitability of Maniry concentrates as a feed source for battery anode material in lithium-ion batteries.

Dorfner will now carry out further work into the purification of spherical graphite with the production of pouch cells and electrochemical characterisation work expected to start thereafter.

BlackEarth Managing Director Tom Revy said:“This is a key milestone for BEM, as it highlights the company’s potential to meet the spherical graphite specifications, which are favourable for offtake agreements.”

“Based on feedback from end-users both in China and internationally, these results will greatly assist in the Company’s current discussions.”

According to BlasckEarth management, the test work in June confirmed that ore materials from Maniry were ideal for the production of graphite foils and other related products.

Graphite foil offers both thermal and electrical conductivity and low thermal resistance, which means that the foils can be used in high power applications where maximum heat transfer is essential.

In January, BlackEarth rolled out a positive scoping study for Maniry that showed an initial 10-year projected mine life, with a pre-tax NPV of USD$103m and an IRR of 42% with payback in just under four years.

The proposed staged project would have a manageable total CAPEX of USD$70m, ramping up from 30,000 tonnes of graphite production in the first three years, to double that for the remaining life of the project.