Existing Hot Chili shareholders, Taurus Funds Management and Kalgoorlie mining identity, Murray Black, have corner-stoned a $12m capital raise for Hot Chili that has also attracted a number of institutional heavyweights out of North America and Australia. The funds will see the Perth based, ASX-listed company turbocharge its efforts to commercialise the Cortadera porphyry copper-gold project in Chile. 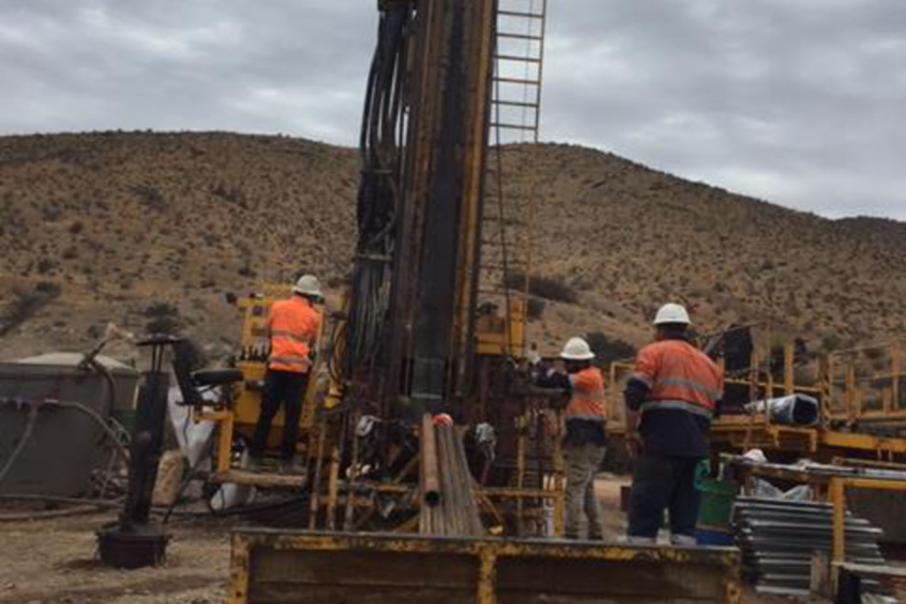 The funds will see the Perth-based, ASX-listed company turbocharge its efforts to commercialise its Cortadera porphyry copper-gold project in Chile.

The company said that the placement provides the near-term funding and certainty it required to develop what has become one of Chile’s most significant mineral discoveries in the past decade.

According to management, several new institutional investors from Australia and North America have cut cheques for the new raise, providing strong support for Taurus and Black, who have done a lot of the heavy lifting to date. Black is Hot Chili’s Chairman.

$3m of the funds raised will be used to part-pay the first instalment of an option agreement Hot Chili holds over the Carola project.

It will also see the company plough some 15,000-metres of RC and diamond drilling into its Cortadera copper-gold project and importantly, it will allow the company to breathe for some time into the future now in terms of working capital.

Management said it would continue to discuss and advance longer-term funding strategies with other parties while completing its Phase 2 drilling program at Cortadera to define a maiden mineral resource.

Results are currently pending for the second diamond hole recently completed during the second phase of drilling at the project and a third deep hole is underway.

“The company will continue to advance its longer-term strategic funding discussions, while focussing our efforts to establish Cortadera’s credentials as one of the world’s top potential stand-alone copper-gold developments.”

The new funding is set to create something of a “circuit breaker” for Hot Chili and while its share price has already hiked by 300% in the last six months, the new money in the tin will provide the assurance it needs to get on with the job of developing the Cortadera porphyry project in Chile.

Hot Chili’s market cap has been bouncing around the $50m mark over the last month or so.

Hot Chili is growing increasingly confident that Cortadera will deliver the goods in Chile, with industry expert, Dr Steve Garwin, now consulting to the company, having played a major part in the discovery of the world-class Cascabel deposit for SolGold in Ecuador.

The capital raising comes at a great time for the Hot Chili, who is knee-deep in its resource definition drilling programs at Cortadera and with plenty of news flow set to follow in the coming months.