Big numbers give Hot Chili a boost at Cortadera

Two lengthy diamond drill intercepts at the Cortadera coastal range copper-gold discovery in Chile continue to reaffirm Hot Chili’s suspicions that it is sitting on a globally significant underground bulk tonnage copper gold operation. New results include 168 metres at 0.4% copper and 0.1 grams/tonne gold from 44m and a massive 334.1m at 0.5% copper and 0.2g/t gold from 654m. 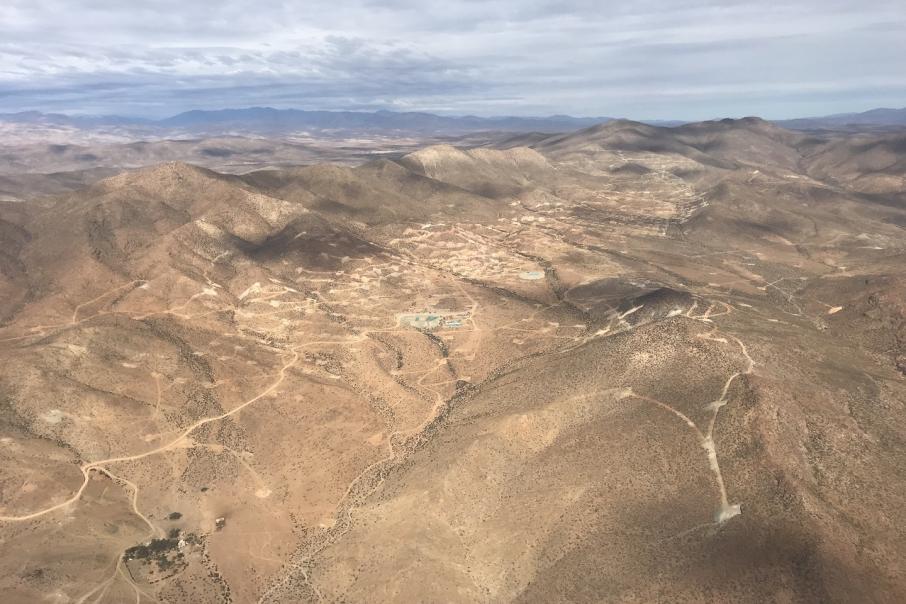 The second intercept also revealed a bonus 54.1m at 0.7% copper, 0.2g/t gold with additional silver and molybdenum credits from 934m to the bottom of the hole.

It also believes high grade copper and gold at the end of the hole indicates a significant broadening of the distribution of the high grade zone at depth.

The company now plans to drill a further eight to 10 diamond holes to expand the size of Cuerpo 2 and 3, the two largest porphyries at Cortadera. It will also test whether these porphyries join at depth which might make for an interesting and lucrative ore body if they do.

Further diamond drilling is scheduled into the New Year as Hot Chili chases Cortadera’s first resource estimate, which will be tackled in the first half of 2020.

Although Hot Chili is confident Cortadera can shape up as a globally significant copper-gold ore body in its own right, it is likely the deposit will be a major feed source for the company’s Productora project, which sits just 14 kilometres to the north west of Cortadera and enjoys resources of 236 million tonnes at 0.48% copper, 0.10g/t  gold and 135 parts per million of molybdenum. The reserve, used to calculate the mine life in a pre-feasibility study conducted a few years ago, stand at 167Mt at 0.43% copper, 0.09g/t gold and 138ppm molybdenum.

The company’s recent success with the drill bit at Cortadera, where it hit intersections that it believes rate as some of the world’s most stand out copper-gold porphyry numbers ever seen, may have distracted a bit of its corporate attention from Productora, but no doubt it now regards both as integral parts in its overall plan to establish a giant integrated mining operation along Chile’s northern coastline.