Only a handful of Perth-based companies outside the resources sector have built truly national or global operations. 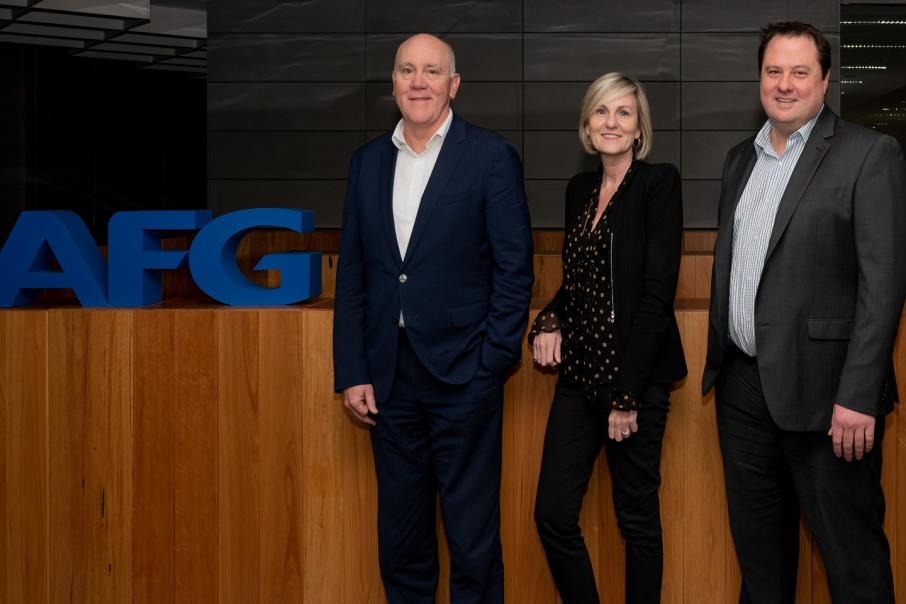 There have been many occasions during Wesfarmers’ long history when people have asked why the conglom­erate continues to be based in Perth.

For many years it has been one of Australia’s largest companies, with most of its earnings coming from outside Western Australia.

That is especially the case now, when the group is powered by its retail brands: Bunnings, Kmart, and Office­works.

Nearly 90 per cent of the group’s staff are outside of WA and most of its shares are held by institutional investors outside the state.

Rather than shift Wesfarm­ers’ HQ to a bigger financial centre, however, the board of directors has chosen to stay close to the company’s roots in WA.

It’s not because the board is stacked with parochial Western Australians.

Nor is it for sentimental reasons.

Wesfarmers is driven by shareholder returns and will sell any asset if it gets a suitable offer. (This was evidenced by the sale some years ago of the rural services business that provided its foundation.)

The company maintains a lean head office in Perth, with just 287 staff at last count.

That’s out of a group-wide total of nearly 108,000 across Australia and New Zealand.

Notably, the leaders of Wesfarmers’ three big retail divisions – Bunnings, Kmart, and Officeworks – are based interstate, closer to most of their staff and operations.

The rest of the 12-member leadership team, including CEO Rob Scott and CFO Anthony Gianotti, are based in Perth.

That provides a unique perspective on the Australian market.

With a long-term track record as one of Australia’s best-performing listed com­panies, it would be a brave move to change what is clear­ly a successful formula. 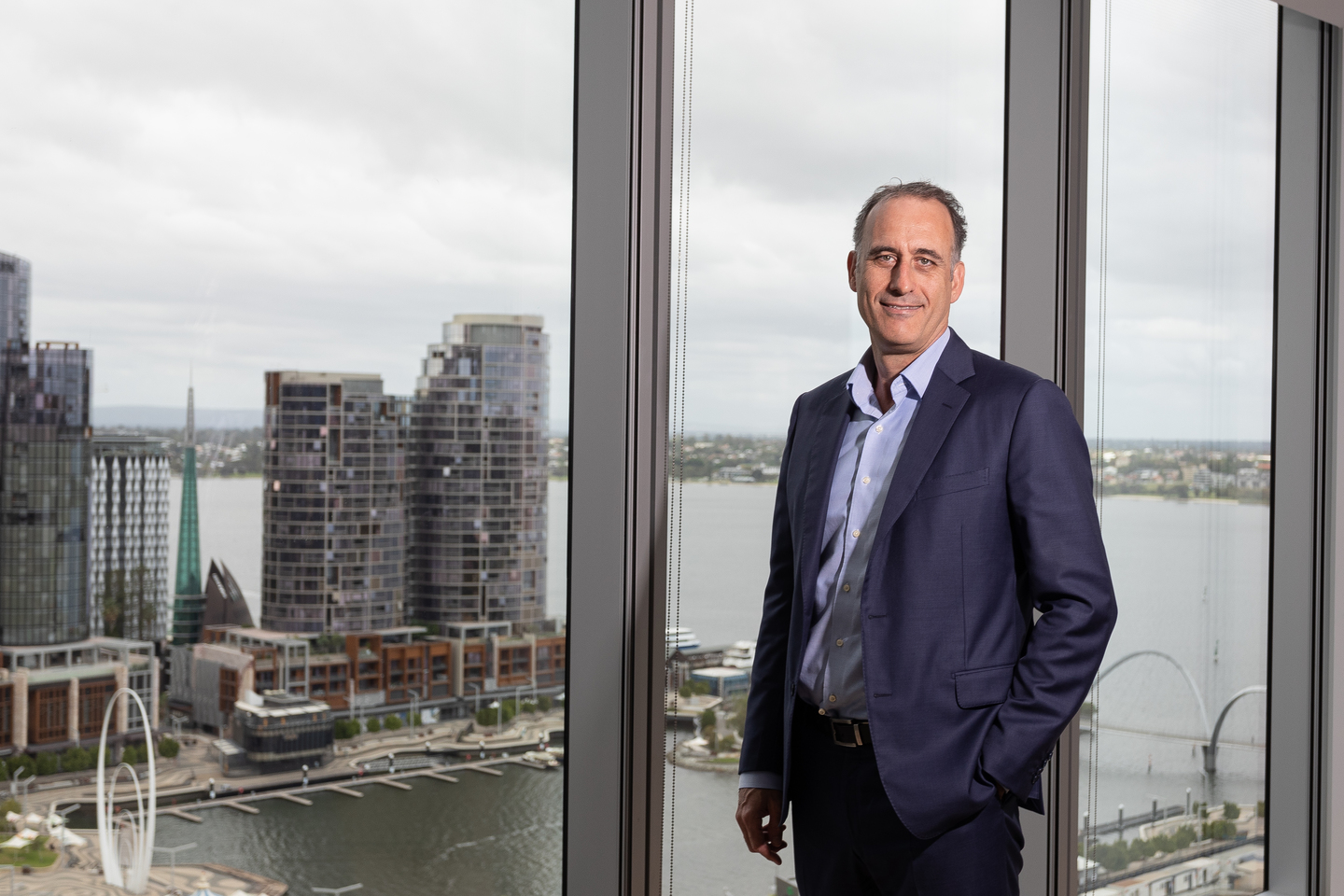 Most of Wesfarmers’ peers in WA operate in the resources sector.

Perth is the logical home for big companies such as Forte­scue Metals Group, Wood­side Petroleum, Hancock Prospecting, and Northern Star Resources because their operations are overwhelming­ly in WA.

Mining companies that operate overseas also have a good reason to keep their head office in Perth.

That’s because Perth has unsurpassed technical, legal, and financial expertise that global miners need to support their operations.

Head office location is a more interesting question for WA companies with national or international operations outside the resources sector.

A notable example is ship­builder Austal, which gener­ates the bulk of its earnings from its US operations but retains its head office in Perth.

Another is education services provider Navitas, which has 6,000 employees in 120 colleges and campuses across the globe, all run from Perth.

In both cases, a key factor is that the founders and major shareholders – John Rothwell and Rod Jones, respectively – are Perth residents and have no desire to move.

AFG has grown to be one of Australia’s largest mort­gage broking groups: it deals with nearly 3,000 brokers and 70 lenders, most of whom are on the east coast.

The group runs this national business from its head office in West Perth, which has 192 out of its 238 staff.

“The business was founded in Perth in 1994; that’s where the heart and soul of the business is, where the core expertise is with our technolo­gy platform,” he said.

Mr Bailey said the company had been offered incentives to move.

“Historically we have re­ceived offers from other state governments to relocate,” he said

“There has never really been any desire to move, we have a lot of very capable Western Australians here run­ning a national business.

“That’s something we are quite proud of.”

Like Wesfarmers, most of AFG’s key executives, including Mr Bailey, CFO Ben Jenkins, and company secre­tary Lisa Bevan, are based in Perth.

Several key executives are based interstate, including: Them Lam, national manager strategic partners and recruit­ment, in Melbourne; Damian Percy, general manager se­curitisation, in Adelaide; and Chris Slater, head of sales and distribution, in Brisbane.

It also has a credit hub for the home loans business in Melbourne.

“That has allowed us to spread ourselves and attract talent,” Mr Bailey said.

“Technology has been a big player in that.”

Another success story that has grown out of Perth is ASX-listed Omni Bridgeway.

Through a combination of organic growth and mergers it has become the world’s largest litigation funder with a market capitalisation of just under $1 billion.

Reflecting the company’s history, Perth is one of the largest offices in Omni Bridge­way’s global network.

However, Perth’s influence is waning.

Managing director Andrew Saker spent six years running the business from Perth until April this year, when he trans­ferred to New York to focus on its expansion in the world’s largest legal market.

The company still has two Perth-based directors (out of seven) but co-founder and executive director Hugh McLernon plans to retire next year.

That will leave corporate lawyer Michael Bowen as the only Perth-based director.