Things are hotting up for WA gold producer, Wiluna Mining. The company has entered a five-year alliance with internationally renowned underground mining contractor, Byrnecut Australia to ramp-up gold production at the Wiluna project in WA. A three-year development plan to reach 250 thousand ounces per-annum is about to spring to life, with the construction of a flotation facility set to begin next month. 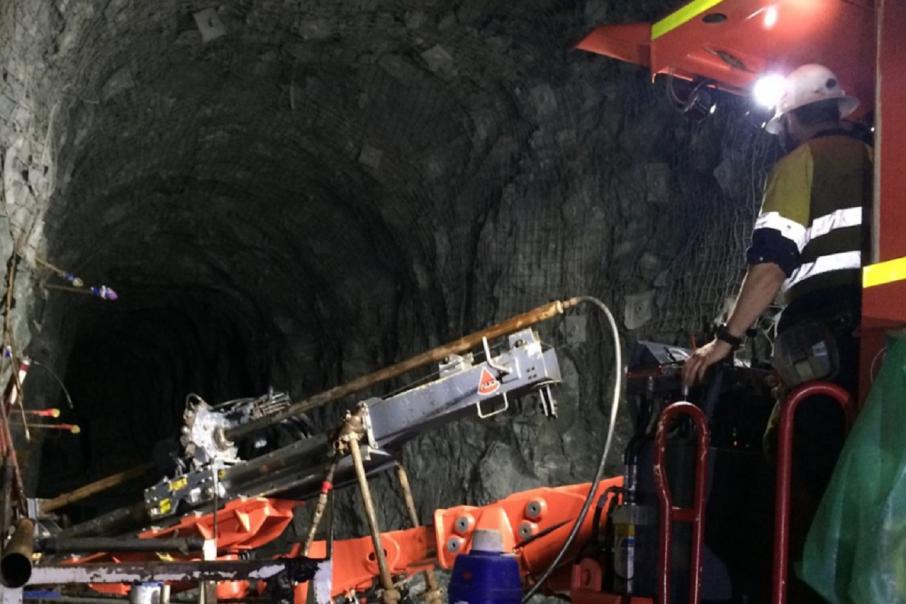 Things are hotting up for WA gold producer, Wiluna Mining. The company has entered a five-year alliance with internationally renowned underground mining contractor, Byrencut Australia to ramp-up gold production at the Wiluna project. A three-year development plan to reach 250 thousand ounces per-annum is about to spring to life, with the construction of a flotation facility set to begin next month.

When it comes to gold mining, Western Australia does not need much of an introduction. Over 400 million ounces of the precious metal have been discovered in the state, primarily within the world-famous Yilgarn Craton. Wiluna’s bumper-sized 1,600 square kilometre landholding at the northern tip of this geological wonderland is no stranger to gold either.

Current mining operations produce around 60,000 ounces of gold a year and Wiluna has a plan to move to about double that on the way to its ultimate goal of producing 250,000 ounces a year.

In total, between $3 million and $4 million in operating cashflow per month is being generated now from the reinvented operation.

A strategic five-year alliance with contractor Byrnecut Australia for the development and subsequent production from underground operations will play a key role in reaching the coveted 250-thousand-ounce goal. Importantly, Byrnecut will oversee a three-year development plan that will ultimately enable Wiluna to treat all different types of ore from its operations at the project.

Wiluna Mining Executive Chair, Milan Jerkovic said: “We are pleased to enter into the five year alliance with a world class mining contractor in Byrnecut. We see great synergies and efficiencies as well as cost and capital benefits through the alliance. It provides, with a great degree of confidence, that the underground development and ongoing mining will be executed with the highest standard of efficiency, safety, timeliness, and profitability. We look forward to working with Byrnecut to transitioning the Wiluna Mine, once again, into one of Australia’s biggest and most profitable gold mines”.

Byrnecut originally started life in a modest residential house in Varden Street Kalgoorlie that had been converted into an office.

33 years on and it now has experience across 95 projects in 13 countries. It is also no stranger to the Wiluna region given its operations at the Jundee mine for gold mining giant Northern Star Resources some 50kms away. Since 2001, the underground operations have been performed by Byrencut on this ten-million-ounce project.

The sulphide development plan consists of four processes required to reach the 250-thousand-ounce per annum milestone. The construction of a 750,000 tonne per annum flotation and concentrator facility will commence later this month, with commissioning anticipated for October this year. Meanwhile, the existing 2.1 million tonne-per-annum processing plant, the gravity circuit and the tailings retreatment plant will need to be managed by Bynecut to match the rate of underground production at the project.

The alliance with Byrencut brings further benefits for Wiluna by enabling the company to amortise certain mine capital and establishment costs over the five-year period, management said.

Final documentation for the completion of the contract with Byrnecut is currently being finalised.

The Wiluna mine was once the largest gold mine in the British Empire. As Wiluna Mining moves towards ramping-up production at the project which already boasts over six million ounces of gold in-ground, perhaps the best is yet to come for this emerging gold miner.