Big River Gold has achieved a significant goal this week, after it signed an agreement with the local Brazilian State of Rio Grande do Norte, to underpin the future development of its flagship Borborema gold project in Brazil. The agreement ensures that the company will have full access and co-operation from the State’s departments for power, roads, water and the environment and includes important tax concessions for mine start-up. 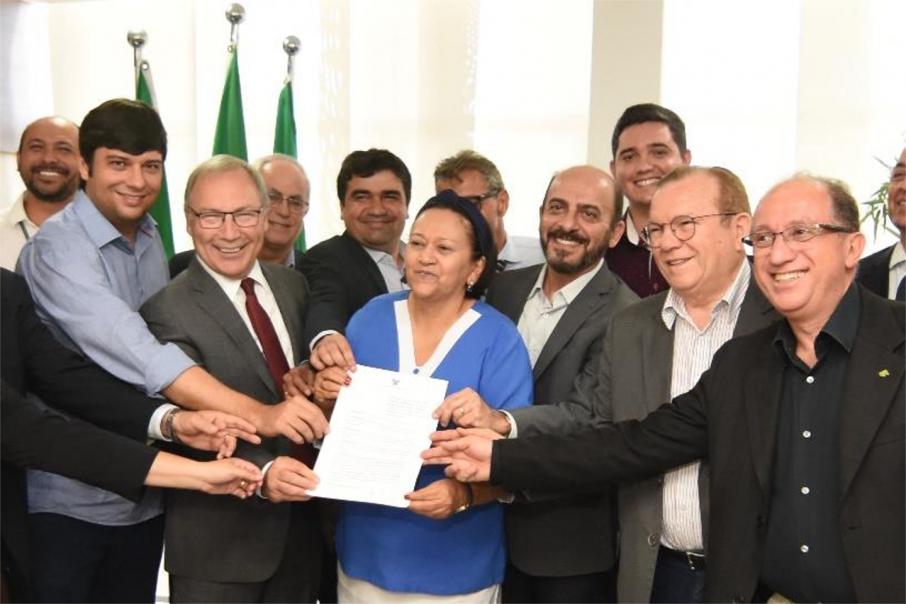 Brazilian focussed gold developer, Big River Gold, has achieved a major goal this week, revealing that it has signed a formal agreement with the local Brazilian State of Rio Grande do Norte, to underpin development of its flagship Borborema gold project in Brazil.

The agreement between Big River’s wholly-owned subsidiary, Cascar Brazil Mineração Ltda and the State will provide incentives and assistance for Big River, including important tax concessions, for the start-up of gold mining and processing operations at Borborema.

The company said the gold project will be the largest undertaken within the State and that it is planning for the construction of the mine to commence next year.

Management said that the State of Rio Grande do Norte is actively pursuing projects that could be developed and is putting in place significant procedures to encourage investment that will prioritise and utilise local firms and labour, which is a win-win for all stakeholders.

Importantly, the agreement ensures that Big River will have full access, co-operation and assistance from the State’s departments for power, roads, water and the environment.

The company will also be entitled to a delay and reduction in taxes and tariffs for a variety of equipment, including major capital items and supplies, such as electricity and fuel used during production activities.

Big River said the tax reductions are in addition to the company’s eligibility for the Federal Sudene tax concessions for projects established in that part of regional Brazil, that will see company tax rates fall below 16%.

It has been a productive quarter for Big River, with the company eliminating its last outstanding debt with significant shareholder, the Copulos Group, in early September.

In addition, Big River has cashed out 50,000,000 Meteoric shares at 5.5 cents per share for $2.75m, issued as part of the sale consideration for its Juruena and Novo Astro projects in central Brazil during May.

The Perth based company has also maintained exposure to Meteoric via $1.5m worth of scrip, to be issued upon the incoming party reaching certain milestones at the Juruena and Novo Astro gold projects.

The current JORC-compliant ore reserve of 42.4 million tonnes grades 1.18g/t gold for just over 1.6 million ounces of gold and was delivered in mid-2017.

Big River produced an optimisation study for Borborema in February 2018, which outlined a post-tax net present value of USD$118m, an internal rate of return of 31% and free cash flows of USD$243m over an initial mine life of 10 years.

Upfront capital costs were estimated at USD$93m and the operation shows a healthy all-in sustaining cost of just over USD$900 per gold ounce.

With the gold rising by about 14% since Big River struck its last set of numbers, the metrics will most likely be looking even rosier now.

The 2018 study proposed a conventional 2 million tonne per annum capacity CIL plant, spitting out about 700,000 gold ounces over the decade long initial mine life, at enviable gold recoveries of 93%.

Initial mining activity will concentrate on the upper lens of ore, which contains about 50% of the existing ore reserve at a very respectable stripping ratio of just over four to one. 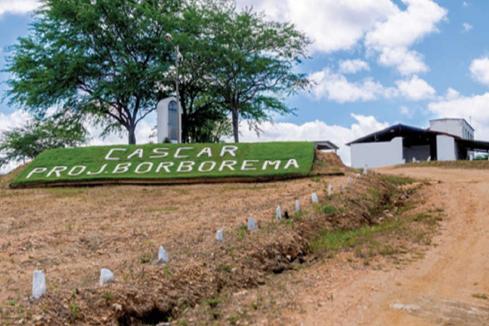 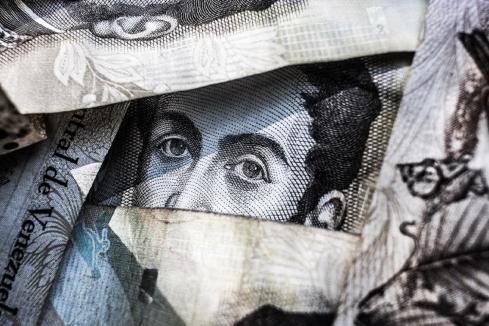 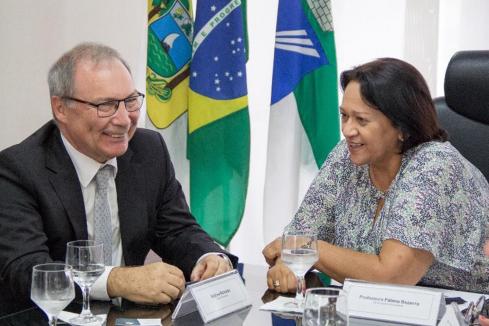