Fresh from its recent exploration success at the old Bellevue gold mine, Bellevue Gold now has its tail in the air with a successful $15m capital raise under its belt and a big exploration program ahead of it. The company has detailed a plan to ramp up exploration on several near mine targets at its namesake project near Leinster in WA. 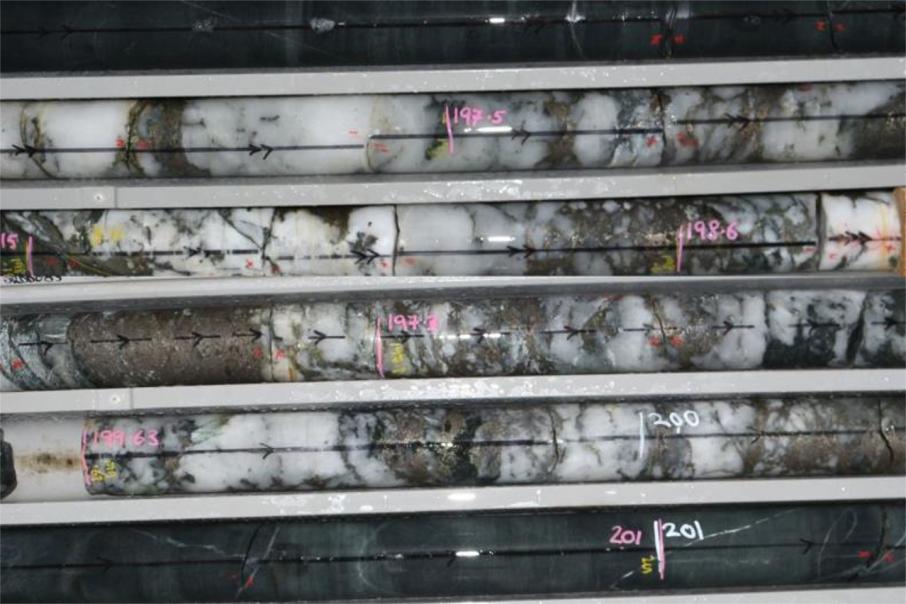 Fresh from its recent exploration success at the old Bellevue gold mine, Bellevue Gold now has its tail in the air with a successful $15m capital raise under its belt and a big exploration program ahead of it.

The ASX listed gold developer is now fully funded for a solid exploration tilt at its emerging namesake gold project near Leinster in WA.

Having already banked an inferred mineral resource exceeding 1 million ounces at an exceptional gold grade of 12.3 grams per tonne, the company will now focus on resource expansion drilling on three advanced targets surrounding the historical mine.

The main Bellevue lode produced around 700,000 ounces of gold in its day at a very impressive half an ounce to the tonne.

The company is now planning to extend drilling on the mineralised envelope both north and south of the existing underground mine workings.

Additionally, this work will target a number of unmined areas adjacent to existing underground developments that were left behind when the mine ceased production in 1997.

The company has recently reconstructed the mineralised ore envelope and mined areas of the Bellevue mine in 3D which provides a solid boundary for the definition of new gold resources at the project.

Bellevue believes that a significant amount of mineralisation was left unmined two decades ago as the low prevailing gold price at the time meant that only the “bonanza” style, super high-grade shoots made it to the ROM pad.

The company says it has confirmed this view of the past with previous mine management and that its view is reinforced with an examination of the remnant resource positions in the updated 3D model.

A second major ore position exists for the newly defined Viago lode that is south and structurally offset from the main Bellevue lode.

Bellevue recently outlined a maiden inferred resource for Viago, totalling 550,000 ounces of gold at a grade of 22g/t and drilling is already underway targeting the narrow, high-grade mineralisation down dip and down-plunge of the defined positions.

The company has been successfully utilising in-hole geophysical electromagnetic survey data to delineate the strongly conductive sulphide mineralisation associated with the gold for the Viago lode.

The Viago resource has been outlined over a strike length of nearly 750 metres to date and remains open in all directions at this point.

A third exploration target exists at Bellevue North, which has been poorly drill tested by the previous mine owners, according to management.

The drill spacing here is little better than some early exploration plays with drilling completed on sections some 250 metres apart.

Although a number of historical shallow high grade intersections were recorded from diamond drilling at Bellevue North, the precise positions are unclear as the original drill hole traces were not surveyed in 3D and are of no use when it comes to mineral resource definition.

The company will use step-out scout diamond drill holes to effectively twin and extend the positions of the historically defined gold mineralisation at Bellevue North which seems to be a similar style to the main mined Bellevue lode.

These holes will also undergo down-hole electromagnetic surveys to chase off-hole conductors, given the success of the technique elsewhere around the Bellevue gold project.

Bellevue Managing Director Steve Parsons said: “With the recent oversubscribed placement to a number of significant global institutions we are well funded to continue step-out extensional drilling with multiple drill rigs ready for an updated resource statement in Q1 2019.”

Exploration drilling continues on-site with two diamond rigs operating around the clock and a third rig arriving later in November.