Bellevue Gold has doubled the global inferred resource at its namesake project northwest of Leinster in the Goldfields of WA to 2.6Mt @ 12.3g/t for 1.04 million ounces of contained gold. This is due to its reporting a maiden resource of 800,000t at an impressive grade of 22g/t gold, or 550,000 ounces of contained gold. There is potential for further upside as Viago remains open in all directions. 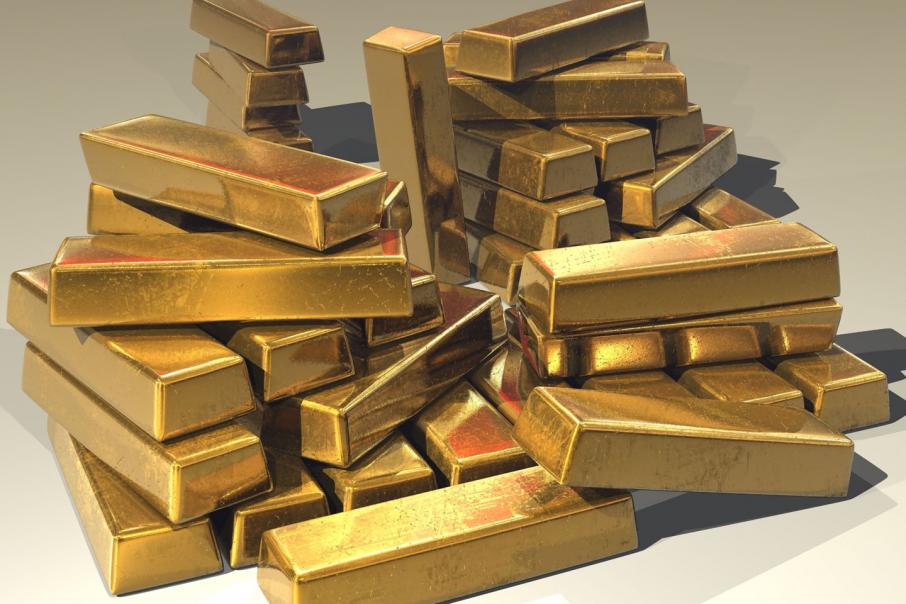 With the spate of spectacular gold hits that Bellevue Gold has regaled the market with in recent months, it is unsurprising that the ASX listed company has this week doubled its inferred resources at the Bellevue project northwest of Leinster in the WA Goldfields, past the golden million ounce mark.

Achieving this milestone is all thanks to the maiden resource for the very high grade Viago Lode, which has been penned in at 800,000 tonnes grading a highly-respectable 22 grams per tonne for 550,000 ounces of contained gold.

The company said Viago, which is located just 150m from the historic Bellevue underground mine workings, is one of the highest grade gold discoveries globally.

This also takes the global JORC mineral resource at the Bellevue project up to 2.6 million tonnes @ 12.3g/t for 1.04 million ounces of gold.

As impressive as this result is, there could be more good news further down the track as the Viago Lode remains open in all directions.

This provides the potential for Bellevue Gold to extend mineralisation and define further high-grade ore within the overall Viago mineralised envelope.

Drilling is currently being undertaken around the western and eastern flanks of the modelled resource to investigate the geological relationship with the historical Bellevue mine and the interpreted positions of the Highway and West Faults to assist with further targeting.

Bellevue also plans to carry out drilling in the first quarter of 2019 to test potential extensions of the Viago Lode.

Additionally, infill drilling and additional due diligence confirmatory drilling of historical areas could also allow the company to upgrade the present inferred resources to a higher confidence category.

Other drilling includes testing remnant ore positions around the historic Bellevue Lode and step-out drilling to the north of the Henderson pit where significant intercepts have been identified in very wide-spaced historical drilling sections.

Executive Director Steve Parsons said: “The global resource base has now increased to over a million ounces at an impressive 12.3 g/t gold in less than 12 months since we commenced drilling at the Bellevue Project.”

“As the geological understanding of this very high-grade gold system increases we have numerous high priority targets to progress to expand the current resource inventory and we intend to continue exploration drilling targeting for resource expansion.”

He added the company expected to release an updated resource estimate in the first quarter of 2019.

Earlier this month, drilling at the Viago Lode returned a stunning intersection of 3 metres grading 85.9 grams per tonne gold from 597m down-hole including 0.5m @ 445g/t gold.

The Bellevue gold mine was discovered in 1897 and produced 800,000 ounces of gold at an exquisite grade of 15g/t up until its closure in 1997, when low gold prices made extraction of the ore below 450m uneconomical.

It benefits from proximity to existing infrastructure such as grid power, flights via Leinster, sealed roads, water and services at Leinster, Leonora and Wiluna townships.