Bassett takes seat on PharmAust board 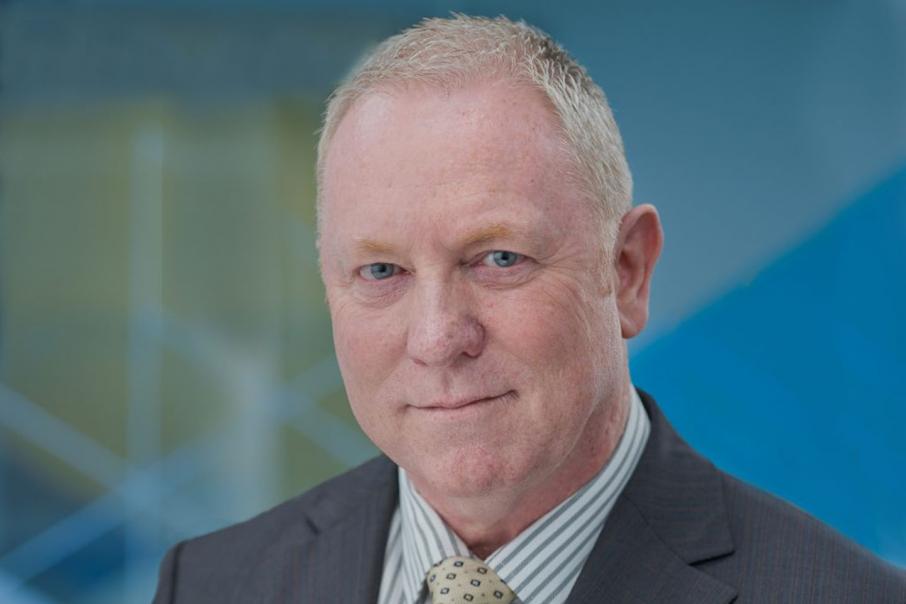 With clinical trials for its Monepantel anti-cancer drug for dogs just around the corner, PharmAust has appointed Westar Capital chairman Neville Bassett as a non-executive director.

Westar provides corporate advisory services to Dimerix Limited, for which it also served as lead manager during a recent oversubscribed $7.5m capital raising.

Mr Bassett is a chartered accountant specialising in corporate, financial and management advisory services and has experience in Australian financial markets includes mergers and acquisitions.

He is currently the chairman of and is a director or company secretary of a number of public and private companies.

Mr Bassett was formerly the chairman of the Royal Flying Doctor Service Western Operations for eight years until his retirement in 2017 and was also awarded a Member of the Order of Australia in 2015.

He replaces Dr Wayne Best who is retiring as a non-executive director of PharmAust.

Dr Best will remain as Chairman of Pharmaust’s wholly owned subsidiary Epichem which provides research and development biotechnology services to a range of international pharmaceutical firms.

They also demonstrated that other previously untested human melanoma cancer cell lines were also affected by the drug.

Notably, the longer the cancer cell lines were exposed to Monepantel, the greater the anti-cancer activity with most showing significant and progressive increases in the effectiveness of Monepantel over a one to five-day time frame.